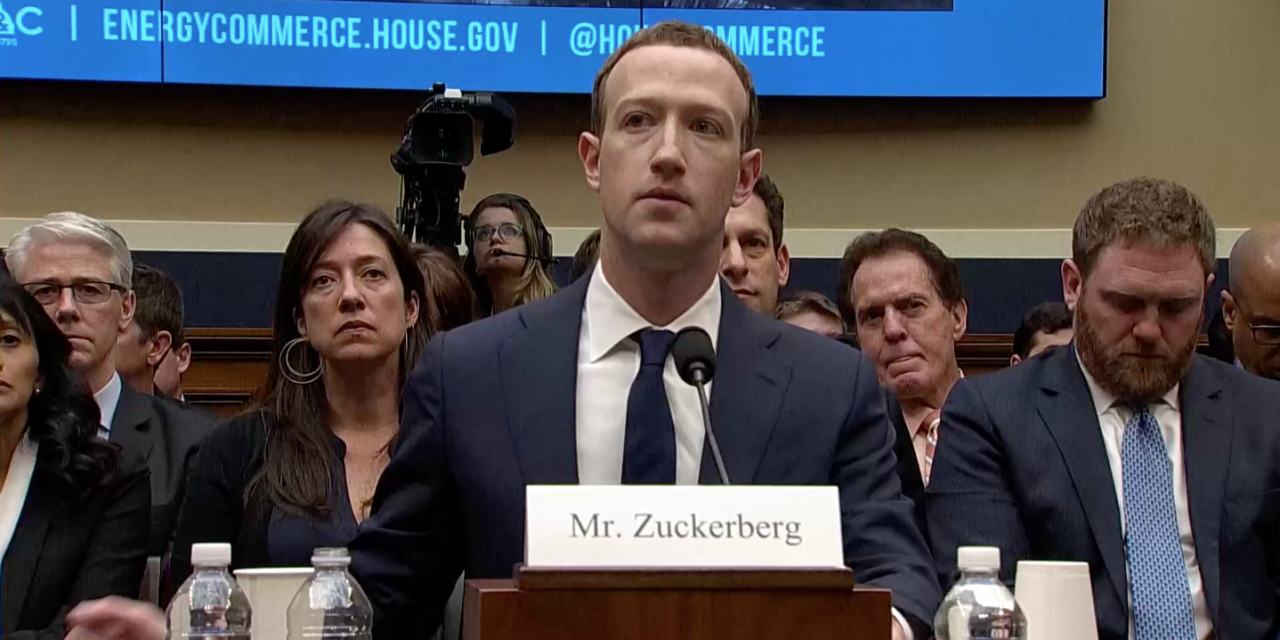 Testifying in front of the House Committee on Energy and Commerce, Facebook CEO Mark Zuckerberg did not deny that a recently announced audit of third-party app developers could take years.

Rep. Jan Schakowsky (D-IL) tried to get Zuckerberg to name an exact deadline for when Facebook would complete the audit. After initially responding with “many months,” she asked if those many months could turn into years.

“I hope not,” he responded.

Cambridge Analytica reportedly obtained user data from researcher Aleksandr Kogan. Kogan’s company, Global Science Research, paid 300,000 Facebook users to download an app and take a personality quiz that would collect some of their user data. But the app also collected data from the Facebook friends of users who had downloaded the app.

Cambridge Analytica allegedly then used the data to create highly specific profiles of millions of U.S. voters, which made it easier for the company to create better targeted ads.

According to The Guardian and Observer, Facebook found out that Cambridge Analytica had improperly obtained… 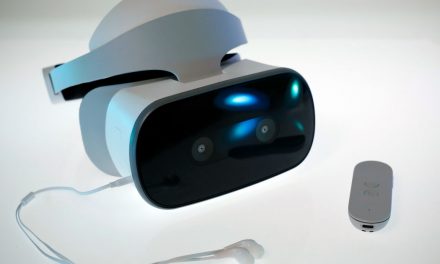 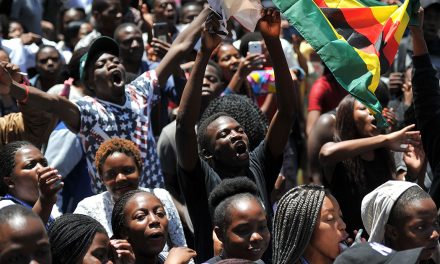 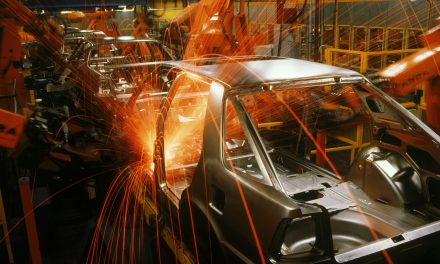 Uptake nabs $117M at $2.3B valuation for industrial predictive analytics 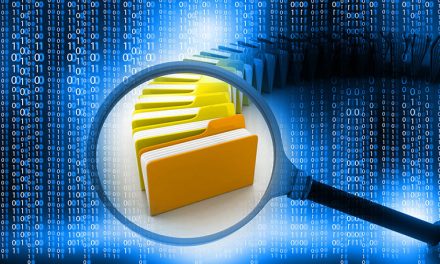