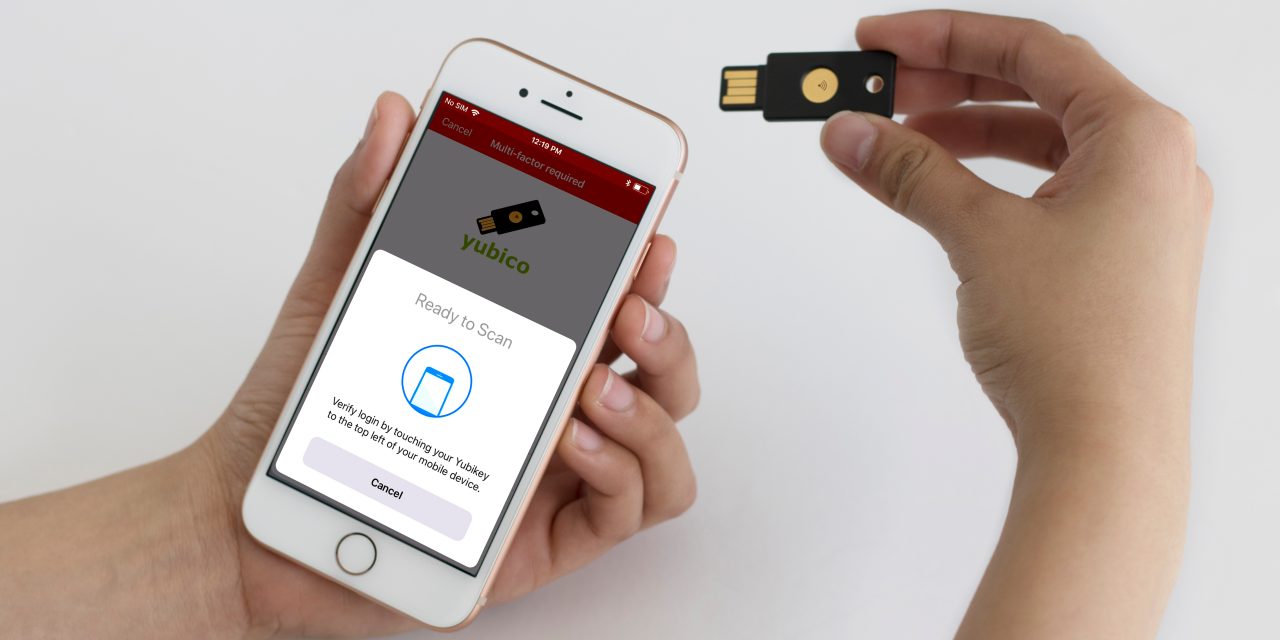 YubiKey Neo is a portable, physical key-sized USB device with a USB plug on one end and a wireless NFC chip inside, enabling users to unlock computers with the USB plug and certain mobile devices with NFC. The concept is to provide secure two-factor authentication, combining a typed password with a required piece of identity-confirming hardware before unlocking a device.

While Yubico’s SDK technically supports any iOS 11 device, the current version of iOS enables third-party NFC support solely on a subset of recent iPhone models. Until last year, Apple prevented most third-party apps from accessing the NFC capabilities of its devices, but iOS 11 opened NFC on the iPhone 7 series and newer iPhones. iPads, older iPhones, and the iPhone SE are still not supported. YubiKey Neo already included support for NFC-capable Android and Windows Mobile devices.

“It’s absolutely critical to have a hardware-based root of trust, like the YubiKey, to establish an approved relationship between a mobile phone and the apps we use,” said Yubico CEO Stina Ehrensvard…. 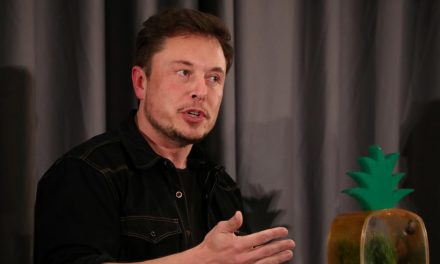 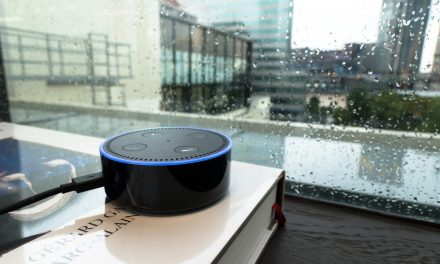 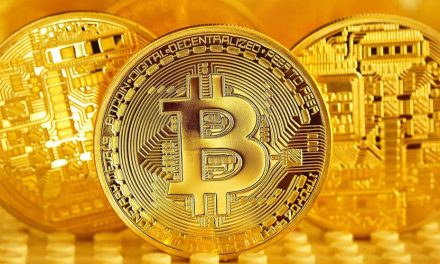