Law enforcement agencies across the globe and members of the private sector announced today they shut down the Andromeda (Gamarue or Wauchos) botnet.

Andromeda (Gamarue, Wauchos) is a name used to describe a botnet (network) of computers infected with the eponymous malware.

During all this time, Andromeda’s operator used the botnet to send spam that infected new users, keeping the botnet alive, but also delivered second-stage malware to already infected users. This tactic allowed the Andromeda owner to make a profit by renting the botnet to other crooks.

According to telemetry data gathered by Microsoft, at the time it was shut down, the Andromeda botnet delivered 80 different… 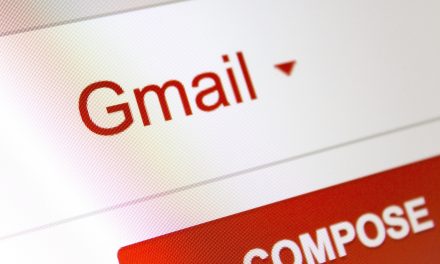 Google is ditching the Gmail Offline Chrome app from December 3 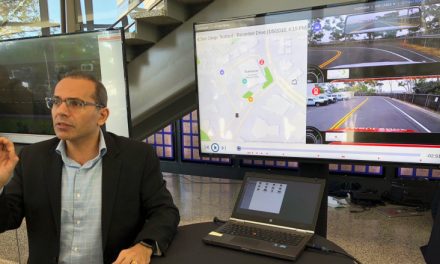 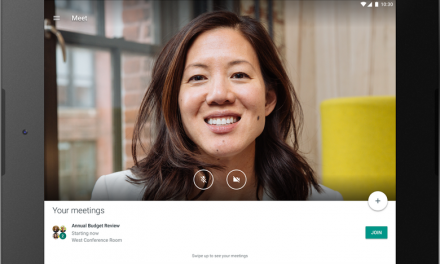 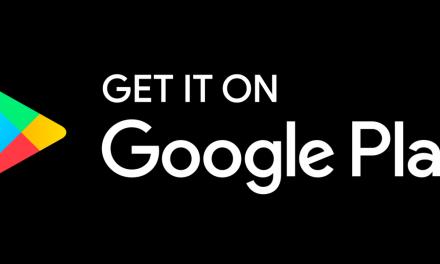