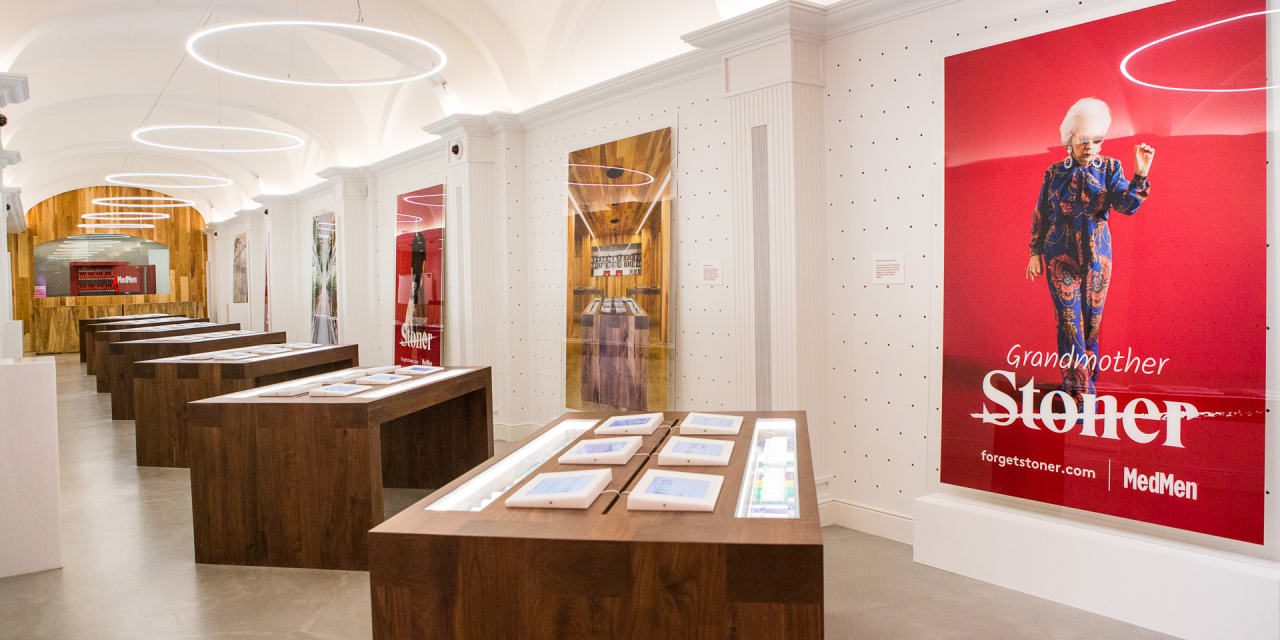 On Fifth Avenue in Manhattan, just steps from Bryant Park, is MedMen’s first New York City joint, if you will. The California-based cannabis company is ringing in 4/20 today with the opening of its 2,000-square-foot flagship store, one of only three legal dispensaries in Manhattan.

MedMen makes its debut as marijuana legalization is top of mind in New York. Gubernatorial candidate Cynthia Nixon recently declared her support for legalizing recreational marijuana, staking her argument on the stark racial disparities in marijuana-related arrests. Current Governor Andrew Cuomo–who has dubbed marijuana a “gateway drug”–launched a study earlier this year into the impact of legalization in New York.

Meanwhile, New York’s neighboring states, New Jersey and Connecticut, are en route to legalizing marijuana, and nearby Massachusetts already has.

Adam Bierman, the CEO of MedMen, is convinced his company can help sway the conversation, by redefining the look and feel of a dispensary. “This is about mainstreaming marijuana and destigmatizing it,” he told reporters at an event in MedMen’s Manhattan location on Wednesday night, where state senators from New York and New Jersey were in attendance. “This place is filled with politicians who didn’t understand that marijuana could look like this.”

“This place” takes the form of a minimalist, open space with endless white walls. A handful of items hang on the walls, while a neon MedMen sign greets you when you walk in. There are also photos of other MedMen locations, and… 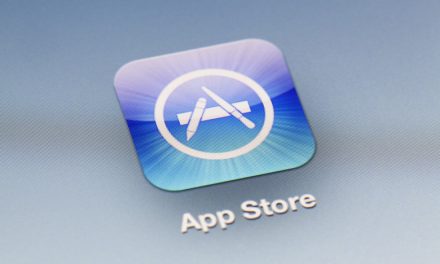 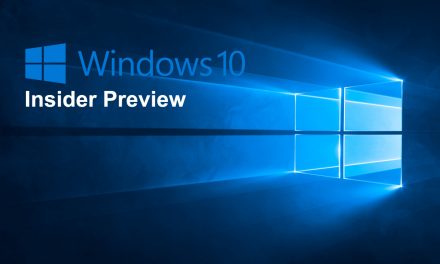 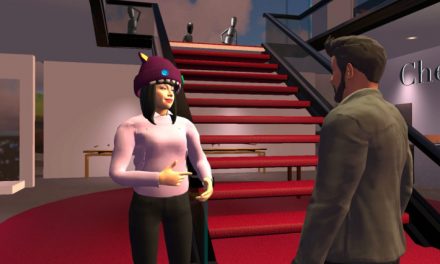 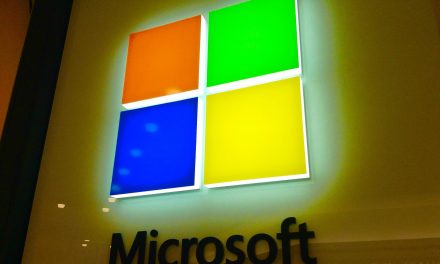