Windows Meltdown-Spectre fix: How to check if your AV is blocking Microsoft patch 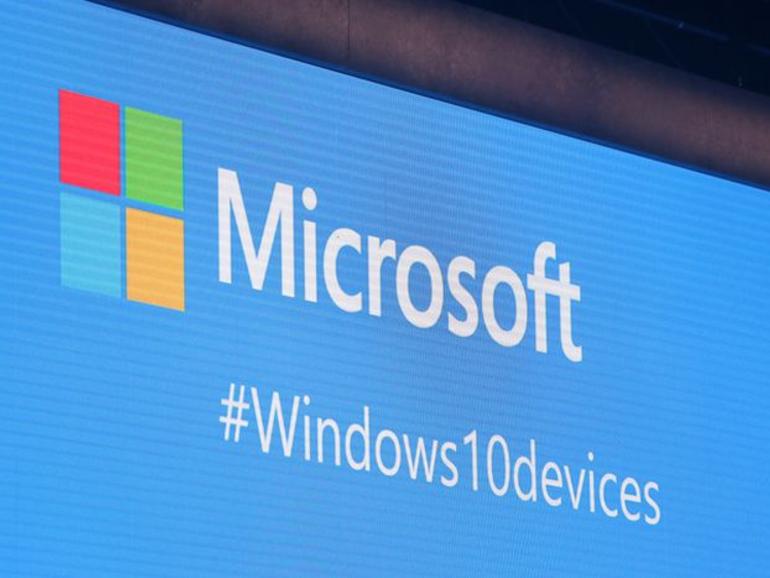 Antivirus firms are gradually adding support for Microsoft’s Windows patch for the Meltdown and Spectre attack methods that affect most modern CPUs.

As Microsoft warned this week, it’s not delivering its January 3 Windows security updates to customers if they’re running third-party antivirus, unless the AV is confirmed to be compatible with it.

To make matters more confusing, only some antivirus vendors are actually doing both, while others require admins to set the registry key themselves, using Microsoft’s instructions. Additionally, some antivirus companies haven’t completed compatibility testing.

Microsoft hasn’t said which antivirus products are compatible beyond its own Windows Defender and Microsoft Security Essentials. However, security researcher Kevin Beaumont has created a public spreadsheet that may help IT admins prepare for installing Microsoft’s mitigations for the attack techniques that affect CPUs from Intel, AMD and Arm, albeit to differing degrees. 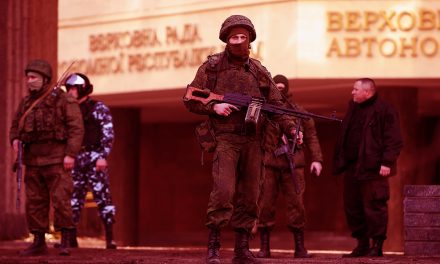 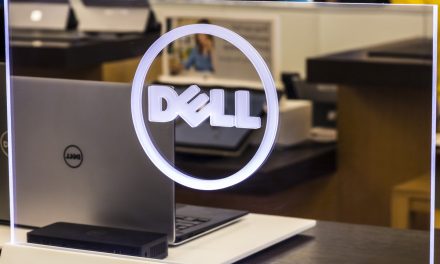 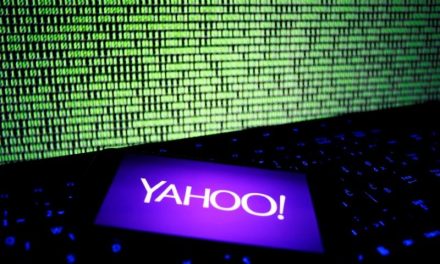 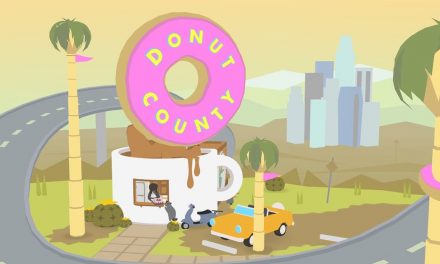