Some two and a half years after its release, Windows 10 has finally overtaken Windows 7 in worldwide usage.

That’s according to web analytics firm StatCounter, which puts Windows 10’s share of Windows PCs at 42.78 percent, ahead of Windows 7’s 41.86 percent.

In terms of user numbers, Microsoft in November said 600 million Windows 10 devices had been active in the previous 28 days, 100 million more than nine months earlier. However, that figure includes tablets, phones, and Xbox consoles.

As those who closely track Windows market share know, there are several sources that offer these figures and they always differ due to different methodologies and varying sources of web traffic.

The other oft-quoted analytics firm, NetMarketShare, reports Windows 7 with an eight percent lead over Windows 10, though the gap has closed from 20 percent a year ago.

Meanwhile, the US Government analytics portal says 21.3 percent of 2.59… 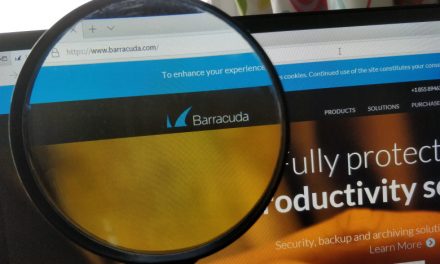 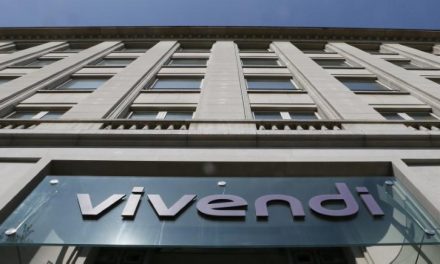 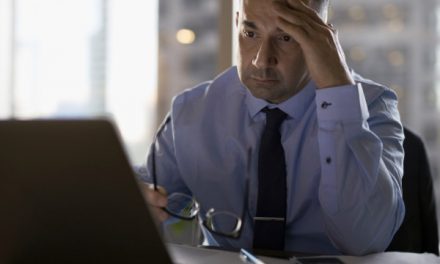