Why we’re going to see more and more older athletes 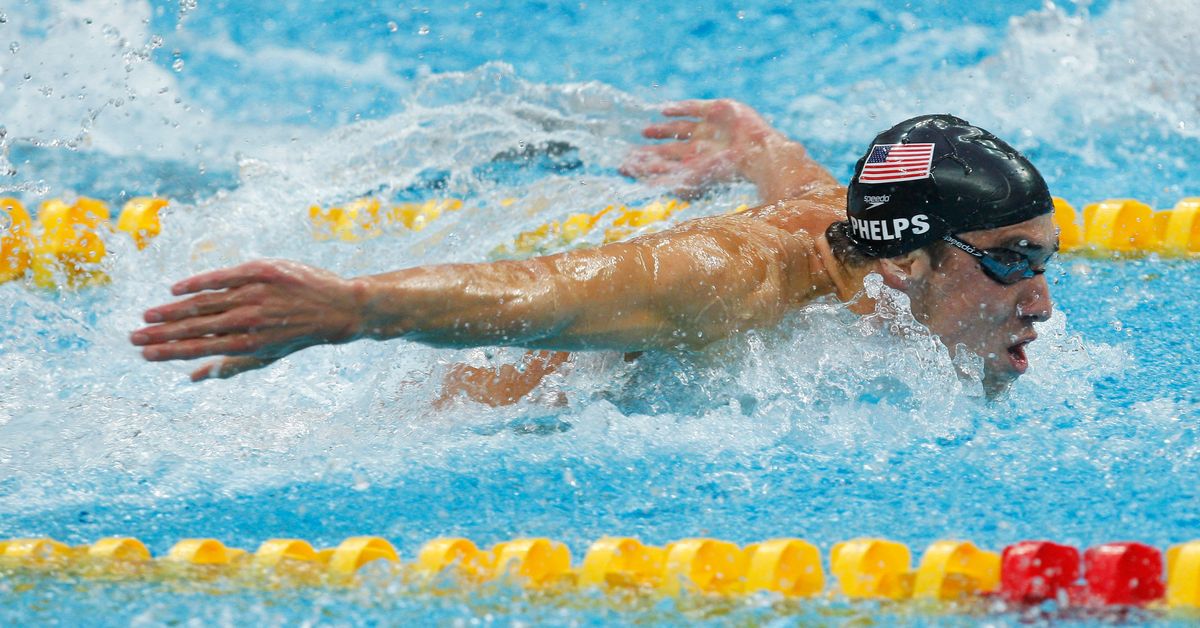 In sports, “peak age” is always looming, and it can come as quickly as the early 20s. But it doesn’t have to be this way — and we’re likely to see more and more older athletes, says journalist Jeff Bercovici, San Francisco bureau chief for Inc. Magazine and author of Play On: The New Science of Elite Performance at Any Age.

Five years ago, Bercovici noticed that, increasingly, the best athletes in the world weren’t necessarily the youngest. To figure out why, he interviewed hundreds of athletes and coaches to unravel the mystery of athletic longevity. The Verge spoke with Bercovici about what happens to our bodies when we age, the influence of genetics, and the technology helping us improve performance.

This interview has been lightly edited for clarity.

What made you interested in writing this book? You mention that in your 30s you began to play soccer again and discovered that you weren’t so good, was that the genesis?

The good news is that I wasn’t good at soccer to begin with, I didn’t have any skill to lose. In my mid-30s I got obsessed with soccer and, really, for the first time my age caught up with me physically. I had all these injuries and an emergency surgery that left me with a downtime that I filled by watching sports on TV.

And I really began to pay attention to this phenomenon where the world’s top players were people that were over 30, even older than me, and they’re having their career-best performances well past what would have been… 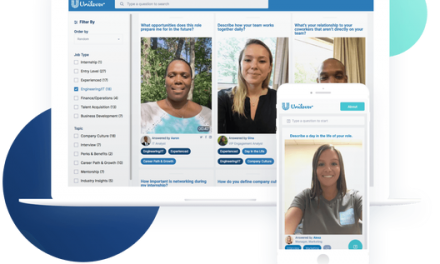 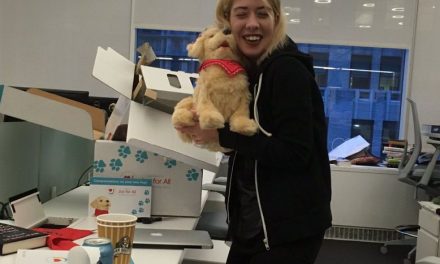 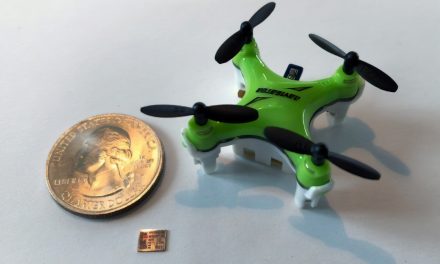