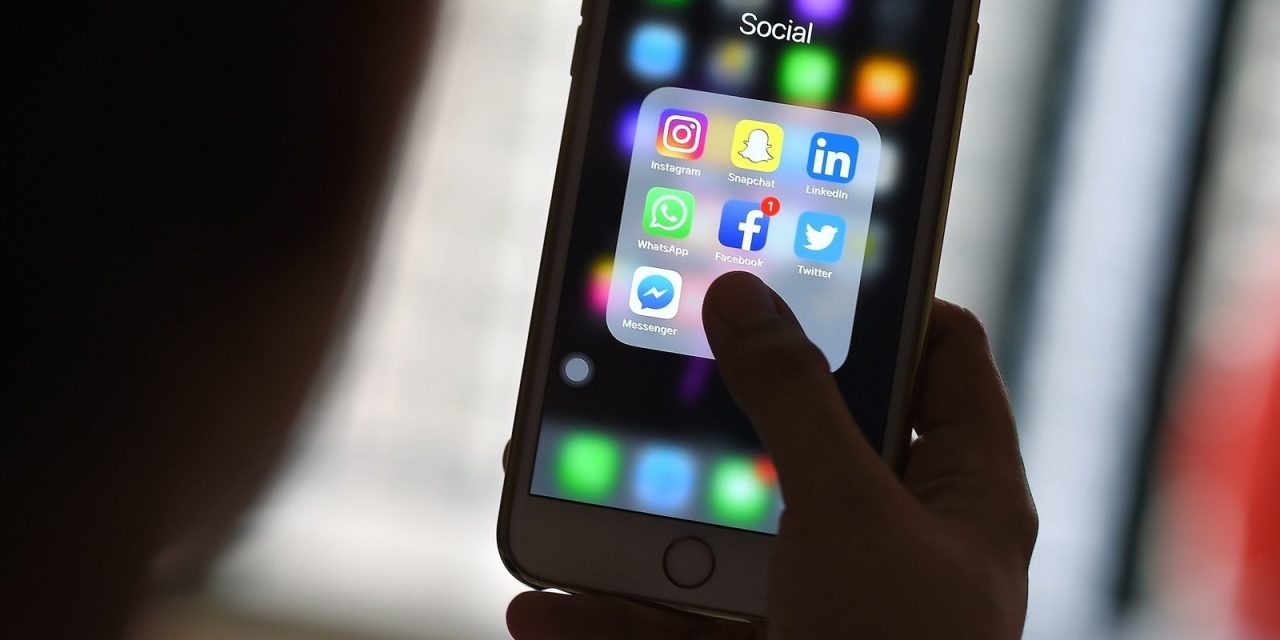 WhatsApp cofounder Jan Koum announced that he is leaving the Facebook-owned company and stepping down from Facebook’s board. On his Facebook page, Koum wrote that he is taking time to “do things I enjoy outside of technology,” including “collecting rare air-cooled Porsches” and “playing ultimate frisbee.” According to the Washington Post, Koum’s departure is the result of clashes over issues like encryption, and he is also expected to step down from Facebook’s board of directors. The departure also comes after he unloaded billions of dollars’ worth of Facebook stock.

On Koum’s post announcing his departure, Zuckerberg commented, “I’m grateful for everything you’ve done to help connect the world, and for everything you’ve taught me, including about encryption and its ability to take power from centralized systems and put it back in people’s hands. Those values will always be at the heart of WhatsApp.” Zuckerberg also reacted to the post with a “sad” reaction emoji.

A WhatsApp spokesperson originally declined to comment on Koum’s position on Facebook’s board and instead pointed to Koum’s Facebook post and Zuckerberg’s comment. On May 1, an SEC filing announced that Koum will not seek re-election on the company’s board of directors. Koum was not… 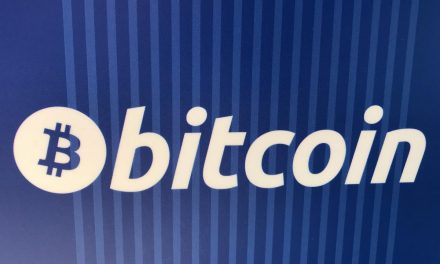 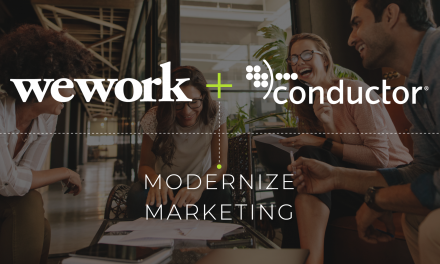 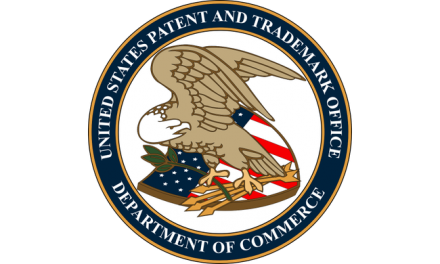 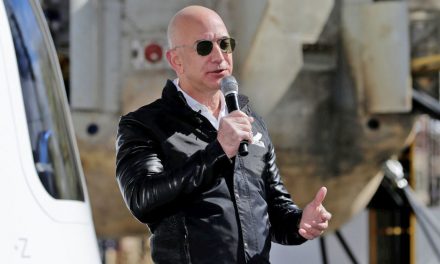