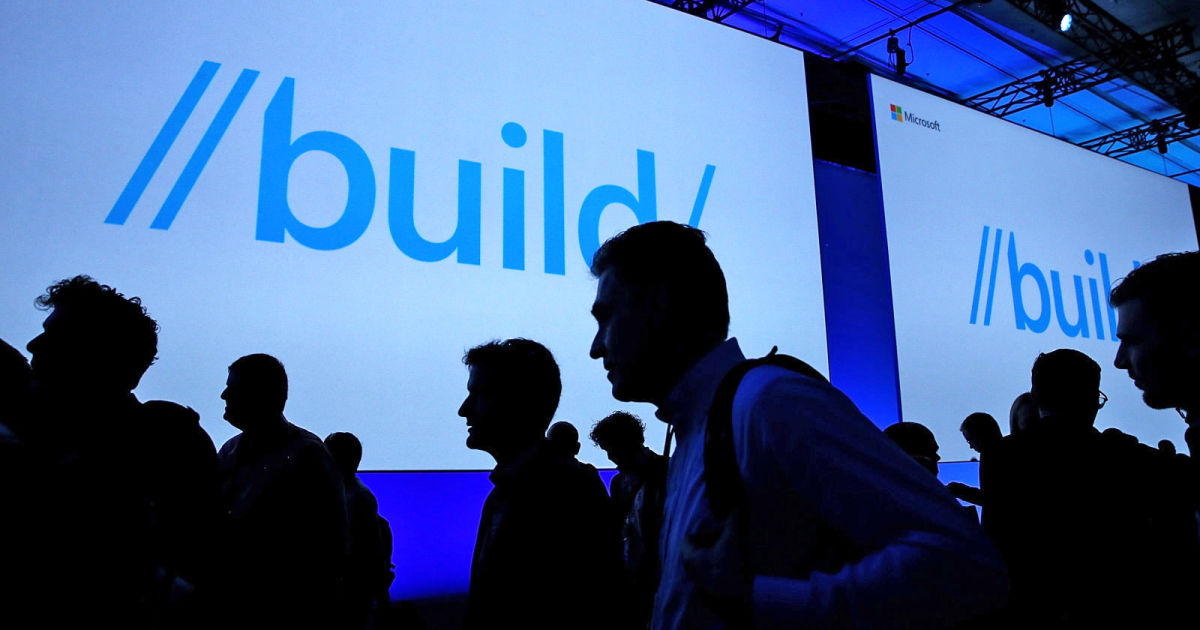 With Timeline in Windows 10, Microsoft not only created a way to track your work across multiple PCs, but also on your iPhone or Android device. So far, that’s mainly limited to synchronizing your Edge browsing history, along with Office 365 apps on Android. But the company has hinted in the past that Timeline will eventually be more far-reaching. At Build, we can expect to hear more about how that’ll happen, as well as how the Microsoft Graph, which stores all of your progress, can evolve. In particular, it’ll be interesting to learn how Timeline can better integrate with iOS, which is notoriously restrictive when it comes to third-party integration.

And of course, we’ll definitely learn more about other coming features for Windows 10. Remember, Microsoft has committed to updating the OS frequently, instead of the annual (or even longer) updates from past versions of Windows. For one thing, we’ll probably hear more about Sets, the experimental feature that lets you run apps in tabs, similar to web browsers. Microsoft hasn’t talked much about Sets since its unveiling last year, but developers will need to understand it better before they can implement it in their apps.

What’s up with Windows Mixed Reality? 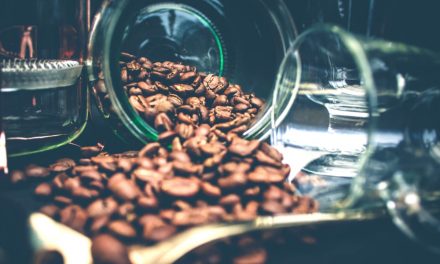 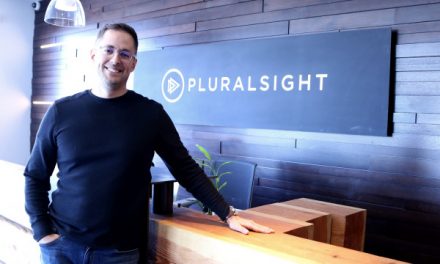 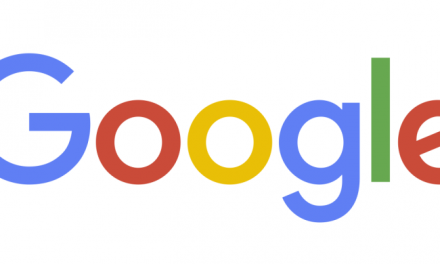