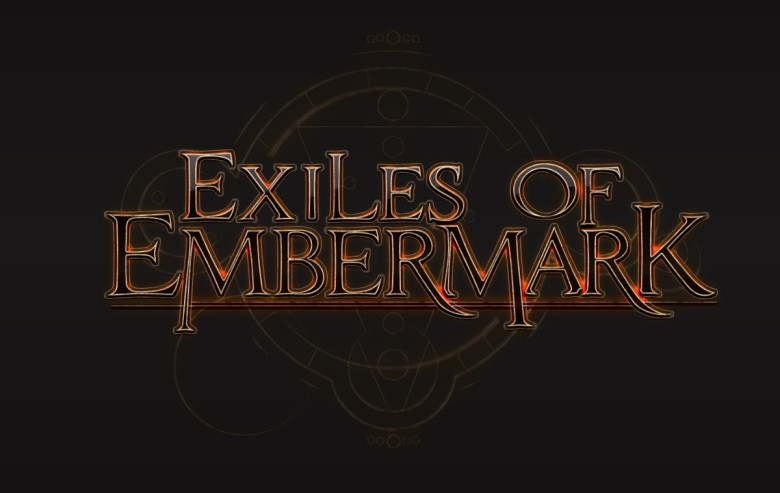 Gunslinger Studios and Wargaming Mobile are announcing a strategic partnership in which Wargaming, the publisher of World of Tanks, will publish Gunslinger’s mobile combat role-playing games. The deal shows that Wargaming is willing to move into mobile games, particularly when the audience is similar to the hardcore players that it has on PC.

Gunslinger was founded by Tim Harris, who is also cofounder of a sister company, Industrial Toys, which Harris and Halo co-creator Alex Seropian founded in 2012. Industrial Toys created the shooter Midnight Star. But Gunslinger is focused on a different kind of game: a high-end console-like experience on mobile.

Harris’ new company is making Exiles of Embermark, a multiplayer combat game where two players duel with each other in 1-on-1 combat. While it was originally co-located with Industrial Toys, Gunslinger Studios is a separate company dedicated to Exiles and other games like it, which can be played in a minute. Gunslinger raised $1.4 million in 2016. Gunslinger Studios is now based in Chicago.

But Gunslinger will now have a new publisher under the deal with Wargaming Mobile. Harris showed a demo to me a while back, and I could see the dueling game was aimed at those who like state-of-the-art graphics and esports competition. Evidently, that’s what drew Wargaming to the deal. 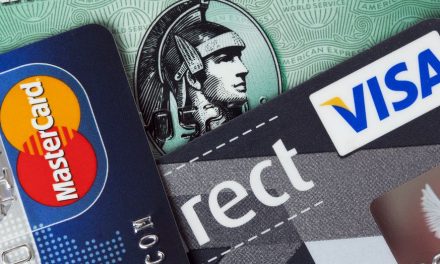 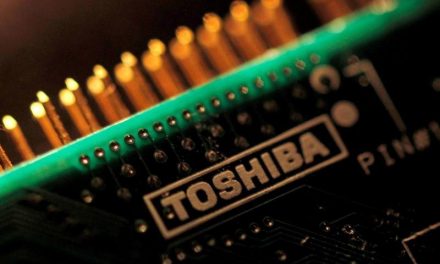