Two vulnerabilities affecting over one million routers, and disclosed earlier this week, are now under attack by botnet herders, who are trying to gather the vulnerable devices under their control.

It did not take long for miscreant to spot and add this to their weapon library, we have captured activity utilizing CVE-2018-10561 CVE-2018-10562 with an active C2 up and running in VN. We will share more details soon. https://t.co/I7lE3gRWr5

Exploitation of these two flaws started after on Monday, April 30, an anonymous researcher published details of the two vulnerabilities via the VPNMentor blog.

The most ludicrous of these two flaws is the first, which basically allows anyone to access the router’s internal settings by appending the “?images” string to any URL, effectively giving anyone control over the router’s configuration.

By combining these two issues, the anonymous researcher said he was able to bypass authentication and execute code on vulnerable devices. A video by the VPNMentor crew summarizes the findings.

Over one million routers available online

These vulnerabilities affect GPON-capable routers manufactured by South Korean vendor Dasan. GPON stands for Gigabit Passive Optical Network and is a type of telecommunications technology for… 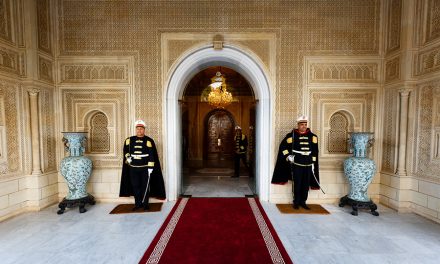 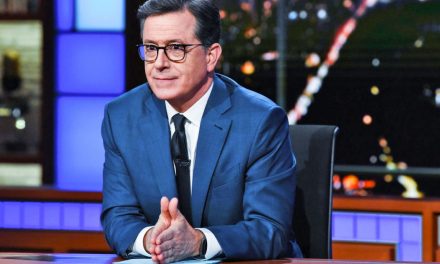 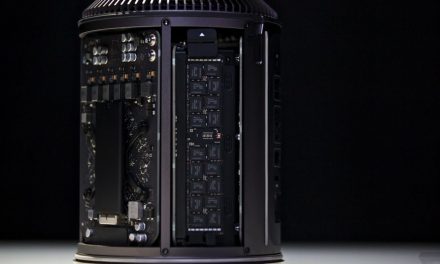 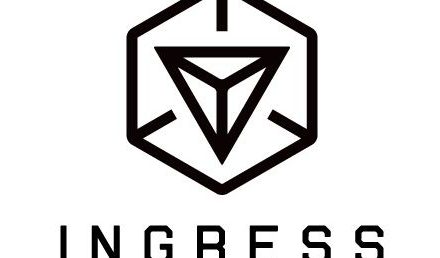