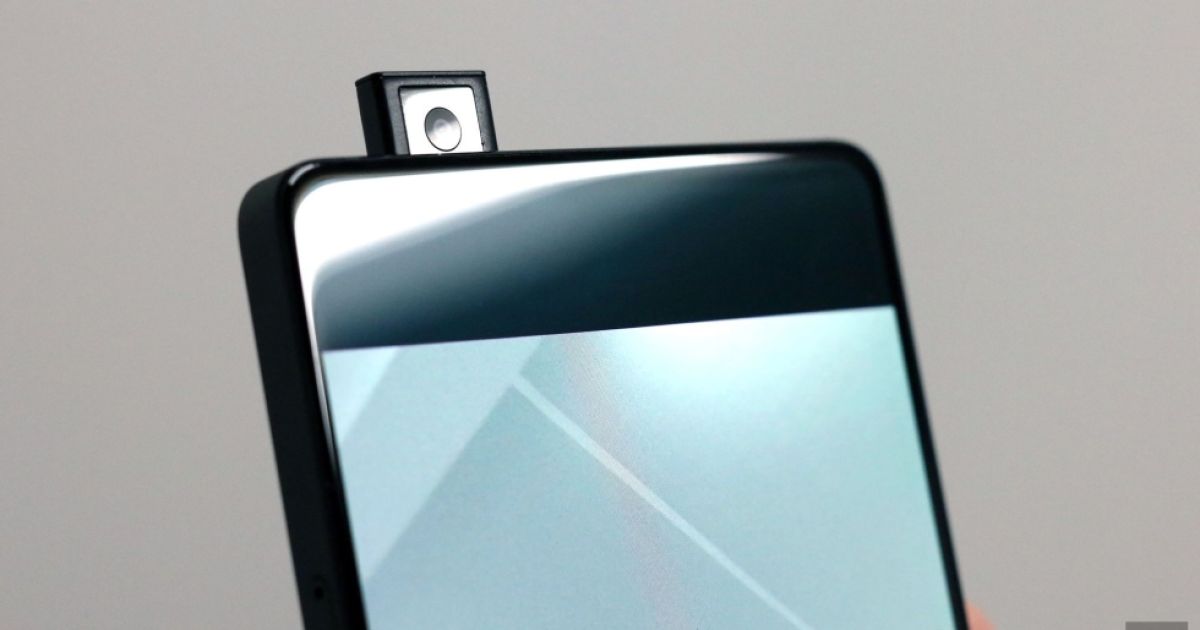 On a basic level, this means you wouldn’t have to hunt for a sweet spot with your finger to unlock it. I’ll take it. If you’re doubly concerned about security though, that extra space also means you could set the phone to require two simultaneous fingerprints to unlock it. The spokesperson showing me the phone mentioned a married couple both authenticating a document on the phone as a potential use case, but since Vivo hasn’t had many conversations about the technology with possible partners, I wouldn’t count on seeing that anytime soon. Oh, and there’s another rub, too: at this point, the phone doesn’t seem particularly great at identifying fingerprints. It often took multiple tries to unlock the phone with a finger in the sweet zone, even though it’s supposed to work no matter which way your finger is oriented.

That the APEX doesn’t really work the way it’s supposed to is no surprise. There’s no guarantee that Vivo will even work on this concept after it leaves MWC, let alone produce it in mass quantities. If the APEX ultimately remains a technically neat lark, I’m OK with that — for the industry to move forward, people have to be out there, doing the weird stuff and seeing what works. For now, I’m glad that at least some of those people work at Vivo.

Catch up on the latest news from MWC 2018 right here. 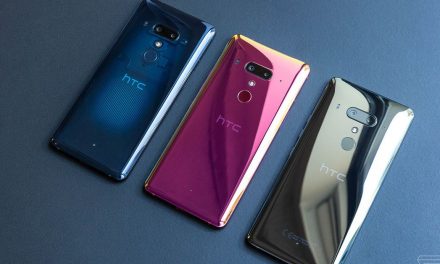 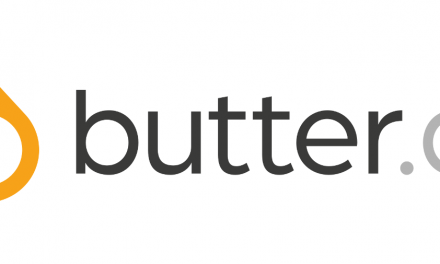 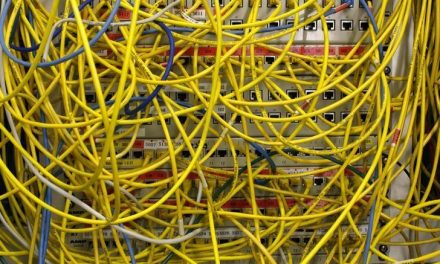 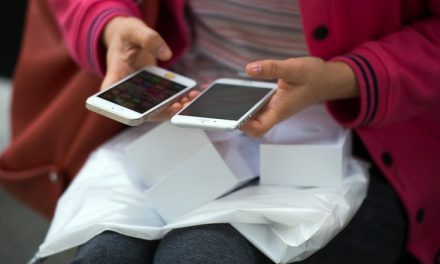