If you play video games, don’t think you are alone.Videos games are becoming more common amongst adults.The average of video games players is increasing day by day.Many video game lovers play games on the desktop computer, but a new generation likes to play on smartphones and tablets during their free time.So we come to this conclusion that video games are a great form of entertainment, but do they have any cause for our brains and behavior?

In last few years, the media have made superficial claims about video games and their effect on human health and happiness.

Palaus and his partners did research on how video games affect the structure and activity of human brains.They gathered the result from 116 scientific studies,22 of which looked at structural changes in brain

Addiction of video games is called’Internet gaming disorder.’Functional and structural changes in the neural reward system found in gaming addicts.

Palaus says’ We focused on how the brain reacts to video game exposure, but these effects do not always translate to real-life changes’.

The research on videos games is still in its infancy.Researchers are still made to find what aspects of game effect which brain region and how.It’s normally that video games have positive and negative aspects. 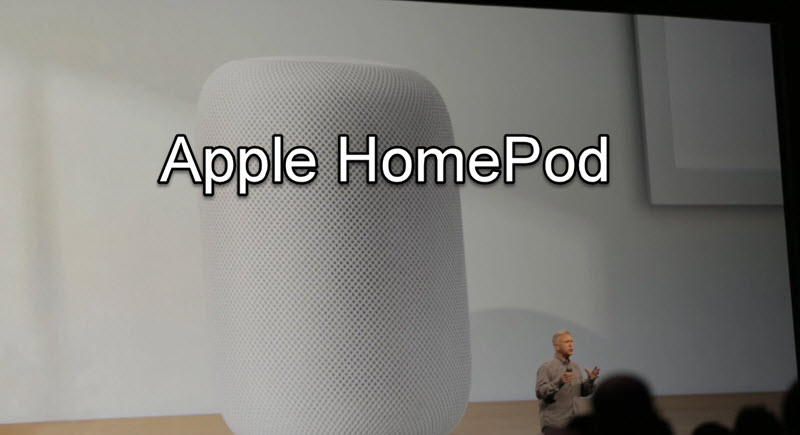 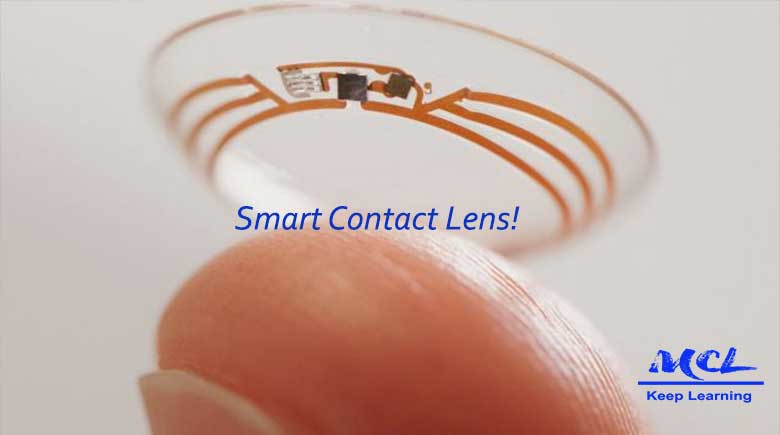