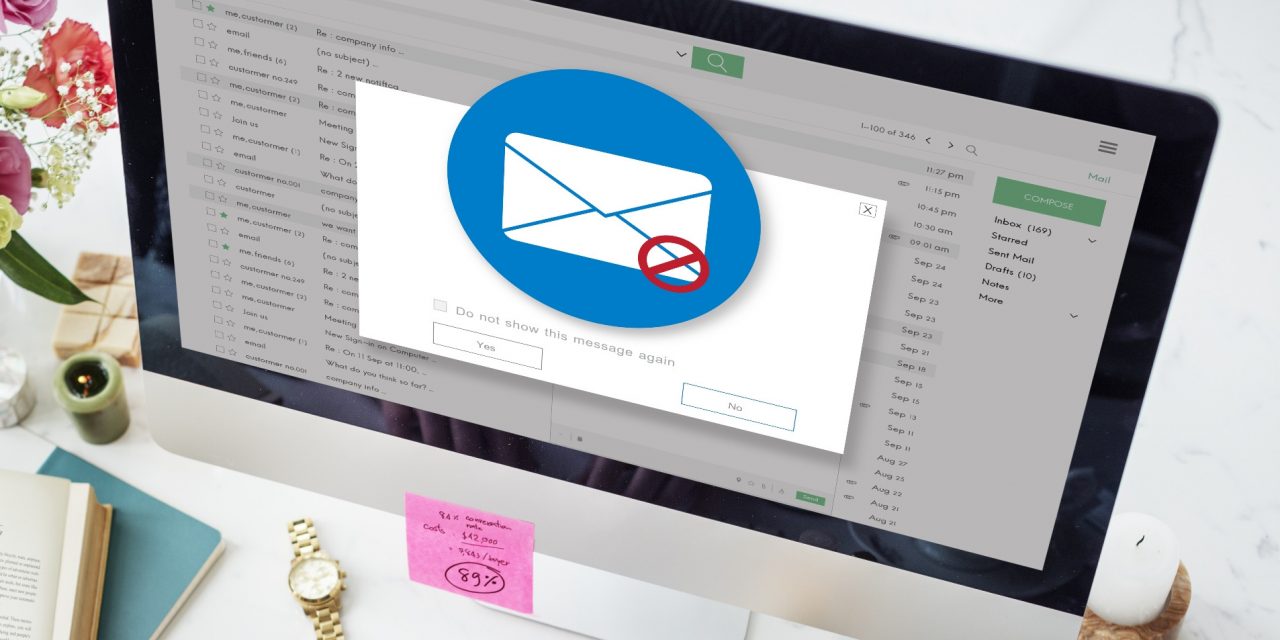 Valimail, a cloud-based platform that uses automation to help companies establish the authenticity of emails, has raised $25 million in a series B round of funding led by Tenaya Capital, with participation from Shasta Ventures, Flybridge Capital Partners, and Bloomberg Beta.

Founded out of San Francisco in 2015, Valimail’s platform adopts open standards systems such as DMARC (for “Domain-based Message Authentication, Reporting and Conformance”) to prevent fraudsters from fooling businesses through targeted email attacks such as phishing. The company claims clients such as Uber, Yelp, WeWork, and Fannie Mae.

Despite rumors to the contrary, the age-old communication conduit known as email remains in rude health. Last year, there was thought to be around 3.7 billion email users globally, a figure that could pass the 4 billion mark by 2021, according to research firm Radicati. Roughly 270 million emails were sent daily in 2017, and that metric is expected to grow to 280 million this year. Messaging apps such as Messenger and WhatsApp may be popular, but email is still particularly critical in the enterprise and B2C realm.

However, phishing scams have led to a number of high-profile data breaches in recent years, affecting myriad big names such as Snapchat and DocuSign. The exact methods vary, but a typical phishing attack may entail an external bad actor setting up a similar-looking email address to that of a company and assuming the identity of someone senior or trustworthy at that company to glean sensitive information. 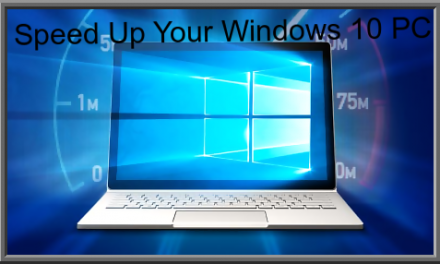 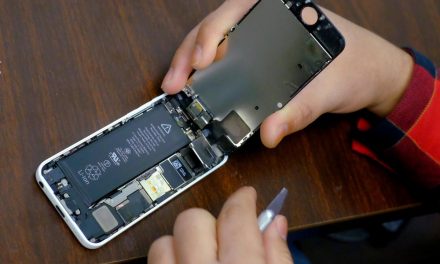