With the release of Chrome 69, it was discovered that when you log into your Google account, or any Google service for that matter, you will also be automatically logged into Chrome whether you want to or not.

So what’s the big deal?

According to a Adrienne Porter Felt, an engineer and manager on the Google Chrome team, it is not a big deal and this should just be seen an visual indicator that the user is logged into Google, but does not mean that data is actually being uploaded.

Think of it as adding “yo FYI you’re currently logged in to Gmail” in the corner of the browser window. That’s what the feature does. It’s different from the feature you seem to be talking about which we call sync, that has privacy implications.

On the other hand, Matthew Green, a cryptography professor at Johns Hopkins university, feels that this is a really big deal as it associates a browser with a Google account, which should never happen unless you choose to login to Chrome. Even if browsing data is not uploaded and sync is not enabled, there is data that could be gathered simply by the authentication process alone.

I’m still annoyed that Chrome has gone to mandatory Google login — exactly the same way Android did (and has received enormous criticism for) — and people at Google are acting like they’re surprised people are upset.

To make matters worse, by forcing users to login to Chrome when you use another Google service, such as Gmail, Chrome is placed into a completely different category in… 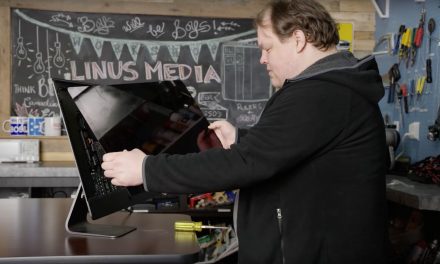 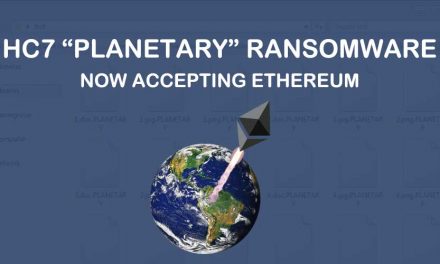 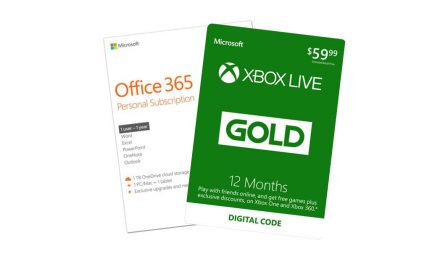 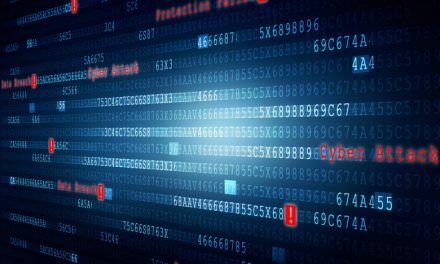