Two separate sources have confirmed that the USB-powered fans handed out at the North Korea–United States political summit that took place on June 12 were most likely clean and not infected with malware.

The USB fans were at the center of a controversy last month when security experts feared they were carrying malware and would infect users’ smartphones and computers when they’d be plugged in.

Everyone’s worries came from the fact that the company that made the fans was located in China, and experts feared that Chinese spies might have had a hand into altering the shipment of USB fans that ended up in Singapore and were handed out as gifts to attendees, such as political figures and journalists.

Security experts started a hunt for the said USB fans, asking left and right on social media, trying to get their hands on some of the devices handed out at the event so that they could analyze them for malware.

Two such devices eventually made it into the possession of Dr. Sergei Skorobogatov, a Senior Research Associate in the Security Group at the Computer Laboratory of the University of Cambridge in the UK, and the Celsus Advisory Group.

Dr. Skorobogatov obtained a USB fan handed out at the summit to Leo Mirani, a journalist for The Economist, while Celsus experts obtained one via Bart Gellman, a journalist with The Washington Post.

In reports published at the end of June, both reviewers reached the same conclusions —the devices they analyzed are free of malware, but that doesn’t mean other USB fans handed to other… 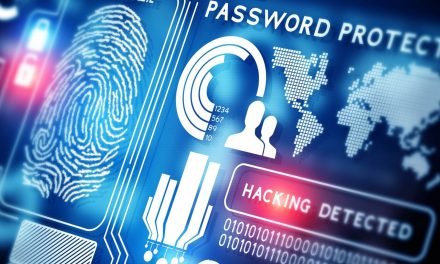 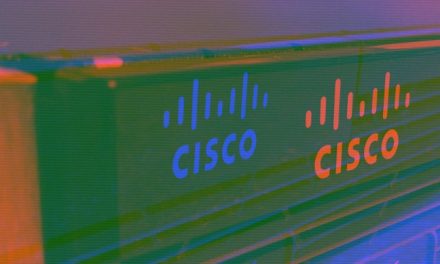 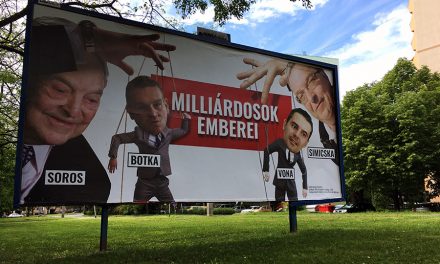