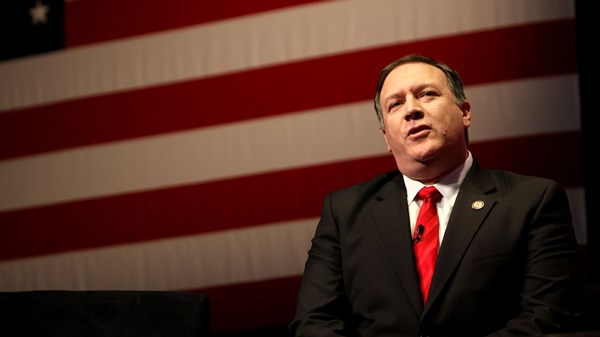 In response to the Trump administration’s decision to withdraw the United States from the United Nations Human Rights Council, the premier global human rights body, Freedom House and 11 other democracy and human rights organizations have issued a joint letter to Secretary of State Mike Pompeo arguing that the decision is counterproductive for U.S. security and foreign policy and will make it more difficult to advance human rights and aid victims of abuse:

“Forfeiting the U.S. seat on the UN Human Rights Council only serves to empower actors on the council, like Russia and China, that do not share American values on the preeminence of universal human rights,” the letter said. “Further, no other like-minded country seeking to occupy the United States’ former seat can realistically match Washington’s global diplomatic and political footprint. In short, without strategic U.S. engagement at the council as a member, the U.S. loses a platform to influence the course of human rights globally for the better, and the victims of human rights abuse globally will fall prey to the machinations of governments that will take advantage of this strategic vacuum.”

In addition to Freedom House, the other signatories include:

The full text of the letter can be read here. 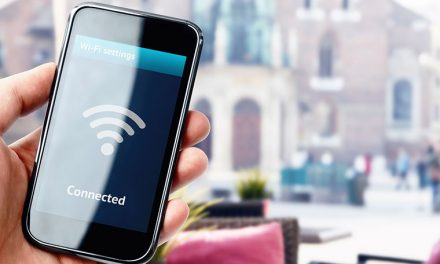 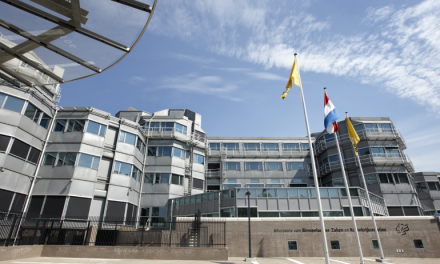 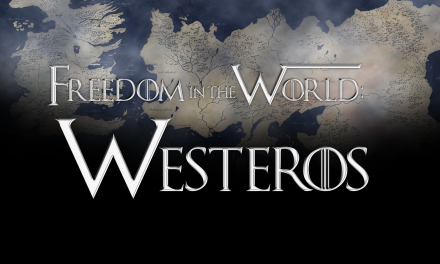 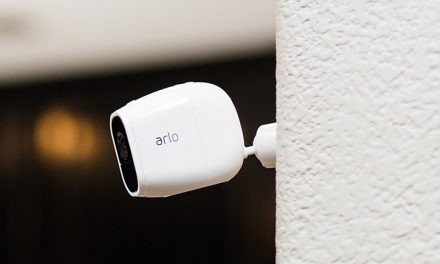