In response to President Trump’s comments during his trip to Europe, including his meeting with Russian president Vladimir Putin, Freedom House released the following statement:

“President Trump’s remarks after his meeting with Vladimir Putin and after earlier meetings with the United States’ NATO allies represent an alarming departure from an American foreign policy anchored on close collaboration with fellow democracies,” said Michael J. Abramowitz, president of Freedom House. “President Trump refused to challenge Mr. Putin’s self-serving assurances that Russia did not interfere in the 2016 American election, despite extensive findings on such interference from American intelligence and law enforcement agencies. The American president’s criticism of European counterparts, his disdainful treatment of friendly democracies, and his dismissive language regarding the United States’ own democratic institutions all serve to undermine democracies everywhere.”

“The United States succeeds when it works in cooperation with its democratic allies,” Abramowitz said. “Its credibility as a global leader is strengthened when its own democracy is robust, secure, and confident. The United States will inevitably grow weaker and less influential if it adopts a policy of punishing democratic friends while embracing autocratic adversaries.”

Freedom House is an independent watchdog organization that supports democratic change, monitors the status of… 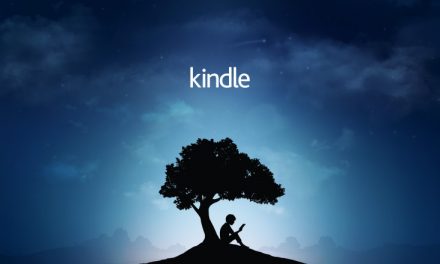 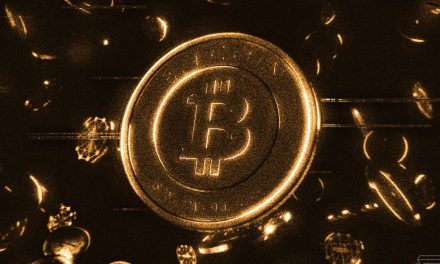 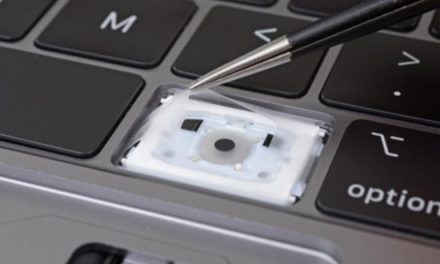