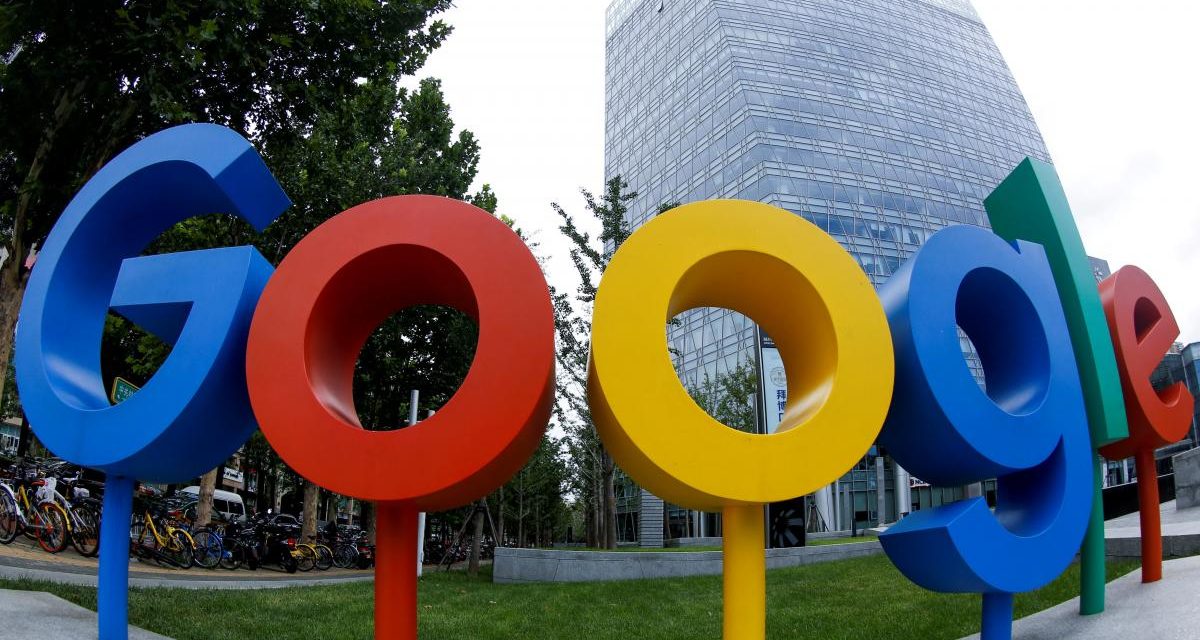 LONDON (Reuters) – British foreign minister Jeremy Hunt accused Google (GOOGL.O) on Thursday of abandoning its moral values by failing to remove child abuse content while launching a version of its search engine in China that will block some websites.

“Seems extraordinary that Google is considering censoring its content to get into China but won’t cooperate with UK, US … in removing child abuse content,” Hunt said on Twitter. “They used to be so proud of being values-driven.”

Alphabet’s Google plans a search engine in China that will block some search terms and websites, two sources told Reuters earlier this month, in a move that could mark its return to a market it abandoned eight years ago on censorship concerns.

Britain, the United States, Australia, Canada and New Zealand invited major technology companies to attend a meeting on tackling child abuse and extremism on their websites, but the firms declined to attend, the Daily Mail reported on Thursday.

Google said they did offer to send an executive to the conference. 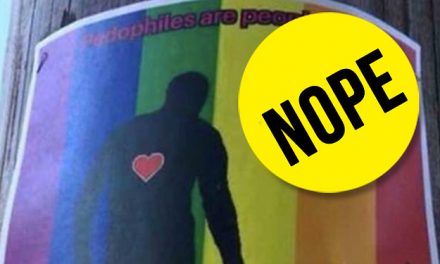 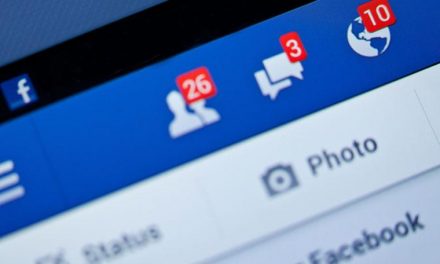 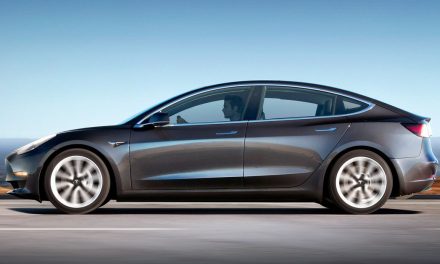