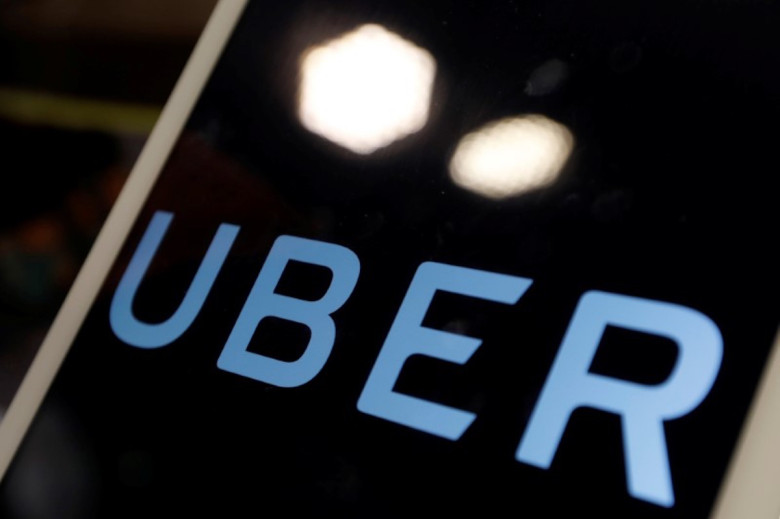 (Reuters) — Uber and some smaller technology companies are launching campaigns to publicize Obamacare enrollment among their contract workers after the Trump administration slashed government marketing for the health program by 90 percent.

Freelance and contract workers are an important part of the workforce for many Silicon Valley companies, including drivers at Uber and rival Lyft, and technology companies also have been among the most vocal in confronting Trump administration policies — particularly immigration — that they perceive as hurting their workforce.

Uber describes its program as a response to a growing need for drivers rather than a political act. The program is part of an effort started in June by Uber to improve the company’s relationship with drivers by rolling out new initiatives and features, such as tipping, that better serve them.

Starting on Friday, Uber will hold events for drivers in 28 U.S. cities, from Los Angeles to Indianapolis, to offer in-person assistance in signing up for insurance plans offered through the Affordable Care Act, commonly known as Obamacare. Uber did not disclose a budget for the initiative.

The Uber program is an expansion of a partnership with Stride Health, a health consultant startup that specializes in helping independent workers choose health, dental and vision insurance plans. Stride said it is also working separately with a group of companies, including Etsy Inc, DoorDash Inc and Postmates Inc, to sign up independent contractors for insurance. 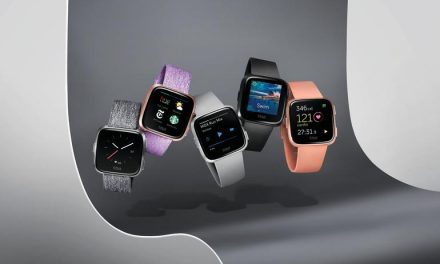 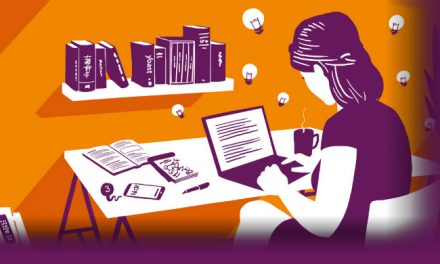 How To Write Posts When You’re Not Good At Writing 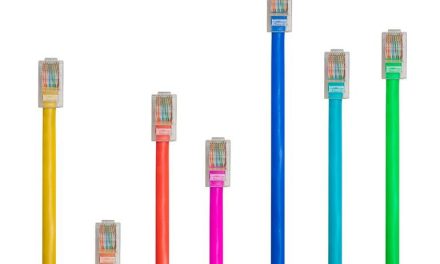 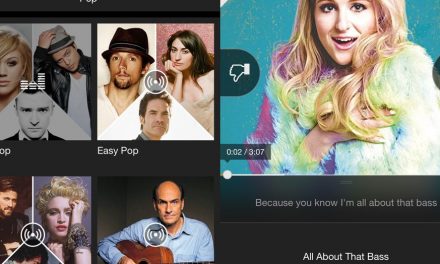