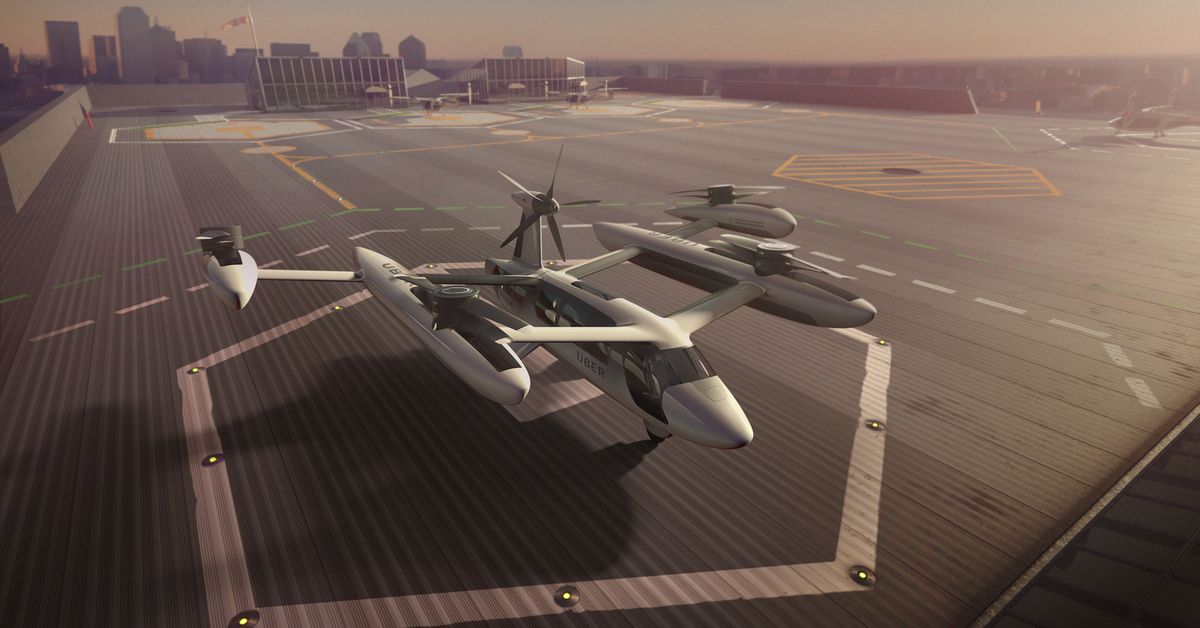 On Thursday, Uber announced its shortlist of countries that are being considered as future markets for its soon-to-be-launched “flying taxi” service. Uber Air, as the service is known, aims to launch demonstration flights in several cities in 2020 and a paid flying taxi operation by 2023. The company also said it plans to expand its experimentation with delivery drones for its Uber Eats service.

Last year, Uber named Dallas and Los Angeles as its first two launch cities. Today, the company said five countries are being considered for a third spot: Japan, France, Brazil, Australia, and India. (Dubai was originally selected as Uber’s first international city, but that deal ultimately fell through.) After settling on a final city, Uber says it will launch its flying taxi service there within the next five years.

The news comes as Uber looks beyond its origins as a fancy car service and into new modes of transportation, including bikes, scooters, and, yes, even “flying cars.” Uber’s plan to fill the skies above cities with swarms of electric-powered air taxis is only two years old, but the company has already convened two well-attended summits and landed dozens of partners in aircraft manufacturing, battery technology, real estate, and government regulation.

To be sure, the technology that would power Uber’s air taxi network is still nascent and won’t leave the testing phase… 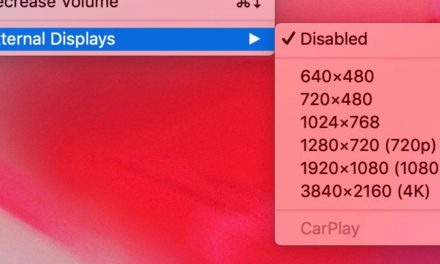 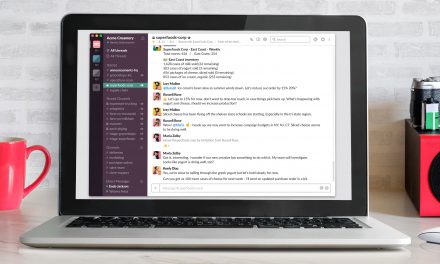 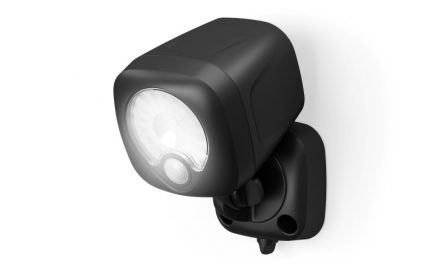