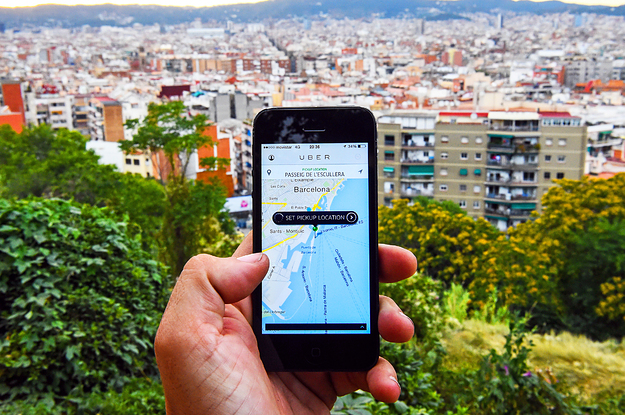 A long-awaited ruling by the European Court of Justice (ECJ) has stated that Uber is a taxi service, not a tech company, and therefore must to adhere to national transport regulations in individual European companies.

The ruling, announced on Wednesday morning, represents a significant blow to Uber. The ride-hail company had hoped to be recognized as a digital platform, which would have meant it was only subject to Europe-wide rules.

“The electronic platform Uber provides, by means of a smartphone application, a paid service consisting of connecting non-professional drivers using their own vehicle with persons who wish to make urban journeys,” the ECJ’s ruling read.

It concluded that it therefore “must be regarded as being inherently linked to a
transport service and, accordingly, must be classified as ‘a service in the field of transport’ within the meaning of EU law”.

The case was first raised by taxi drivers in Barcelona in 2014, who complained that Uber infringed Spanish competition rules and claimed it did not have authorization to operate as a taxi service.

The Barcelona cab drivers went on a 24-hour strike to protest against the app, but the court declared that its status as a transport company had to be confirmed before Uber’s operation could be deemed as amounting to “unfair practices”.

Uber has argued throughout the case that it should… 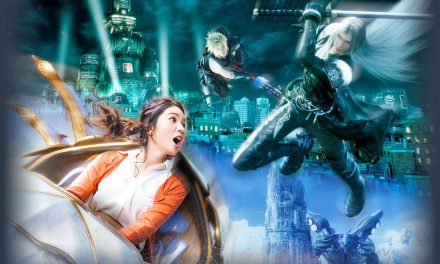 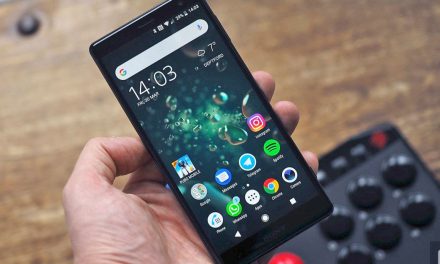 Sony is crafting a new version of its Android launcher