(Reuters) — The U.S. Supreme Court on Friday imposed limits on the ability of police to obtain cellphone data pinpointing the past location of criminal suspects in a major victory for digital privacy advocates and a setback for law enforcement authorities.

In the 5-4 ruling, the court said police generally need a court-approved warrant to get access to the data, setting a higher legal hurdle than previously existed under federal law. The court said obtaining such data without a warrant from wireless carriers, as police routinely do, amounted to an unreasonable search and seizure under the U.S. Constitution’s Fourth Amendment.

In the ruling written by conservative Chief Justice John Roberts, the court decided in favor of Timothy Carpenter, who was convicted in several armed robberies at Radio Shack and T-Mobile stores in Ohio and Michigan with the help of past cellphone location data that linked him to the crime scenes.

Roberts stressed that the ruling did not resolve other hot-button digital privacy fights, including whether police need warrants to access real-time cellphone location information to track criminal suspects. The ruling has no bearing on “traditional surveillance techniques” such as security cameras or on data collection for national security purposes, he added.

Roberts was joined by the court’s four liberal justices in the majority. The court’s other four conservatives dissented.

Although the ruling explicitly concerned only historical cellphone data, digital privacy advocates are hopeful it will set the tone for future cases on other emerging legal issues prompted by… 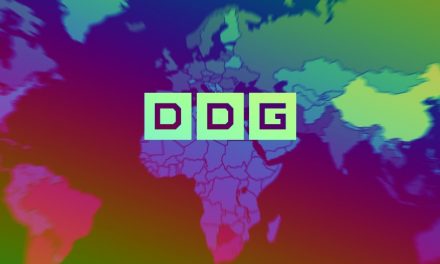 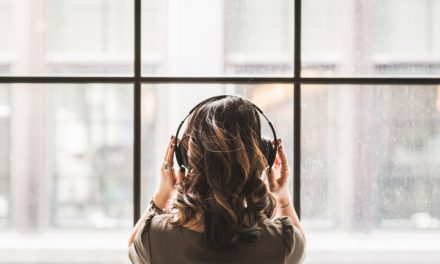