A recent study conducted by academics from the University of Hertfordshire in the UK has revealed that almost two-thirds of second-hand memory cards still contain remnants of personal data from previous owners.

For their study, researchers analyzed 100 second-hand SD and micro SD memory cards purchased from eBay, conventional auctions, second-hand shops, and other sources over a four-month period.

All in all, researchers say the memory cards they recovered were previously used in smartphones and tablets, but some cards were also used cameras, SatNav systems, and even drones.

The research team says the analysis process consisted of creating a bit-by-bit image of the card and then using freely available software to see if they could recover any data from the card.

Their efforts were successful and worrisome at the same time, as the team says it managed to recover data from the memory cards, including intimate photos, selfies, passport copies, contact lists, navigation files, pornography, resumes, browsing history, identification numbers, and other personal documents.

“Often the problem is not that people don’t wipe their SD cards; it’s that they don’t do it properly,” said Paul Bischoff, Privacy Advocate for Comparitech.com, the company who commissioned the study.

“Simply deleting a file from a device only removes the reference that points to where a computer could find that file in the card memory. It doesn’t actually delete the ones and zeros that make up the file,” Bischoff said. 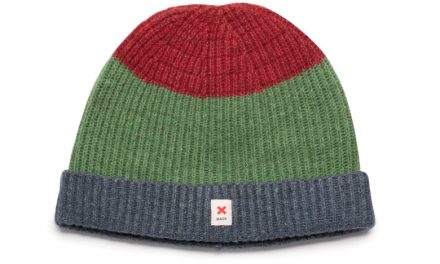 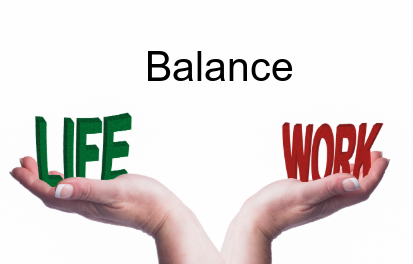 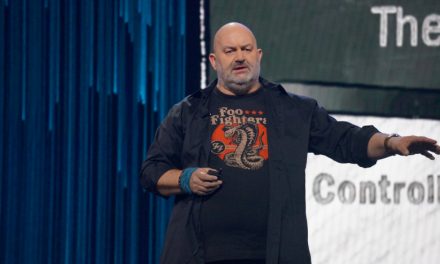 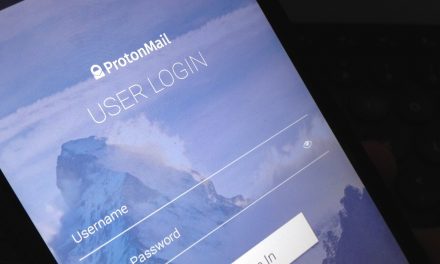