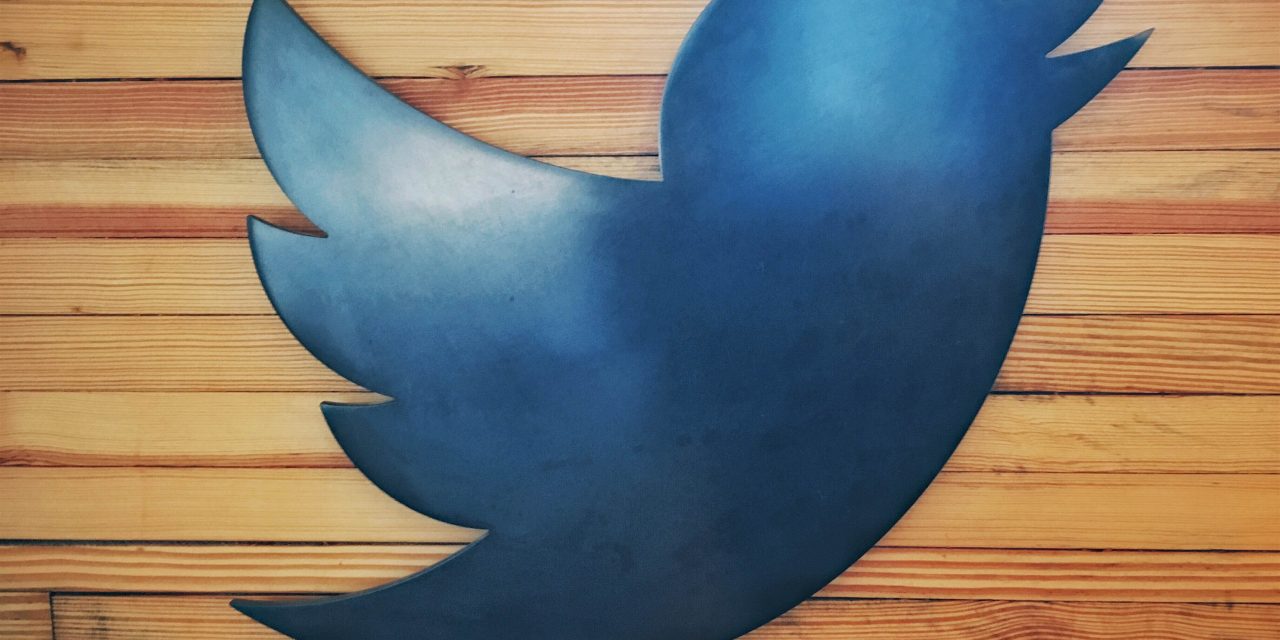 After the rollout of GDPR, Twitter started locking out accounts en masse if it suspected users were under the age of 13. Now, more than a month later, many affected users — who say they’re now old enough to use the service — remain locked out of their accounts, and it’s not clear when the company will restore access to their accounts.

The last public update from the company was on June 12, when Twitter Support explained in a series of Tweets that “we recently made product changes tied to new privacy laws (GDPR) and became aware of accounts that were set up by people when they were younger than 13 … our rules don’t allow anyone under 13 to Tweet or create a Twitter account so we’re working on a technical solution to delete those Tweets, and allow the impacted account holders to continue on Twitter. In the meantime, we’re reaching out to people impacted with options to unlock their account and continue to use Twitter. Instructions from us will come during the coming week.”

When contacted by VentureBeat for an update, a Twitter spokesperson said that it had no other public comments to share at this time.

There have been questions and concerns about accounts being locked because of age restrictions. We wanted to let you know what happened here, and what we’re doing about it. 1/6

Twitter users that remain locked out of their accounts, many of whom have taken to Reddit to voice their frustrations, complain that updates from the company have been vague, and say that there’s no easy process to get their accounts back. A thread… 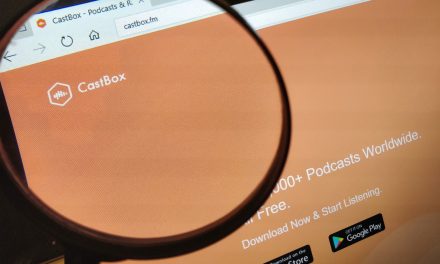 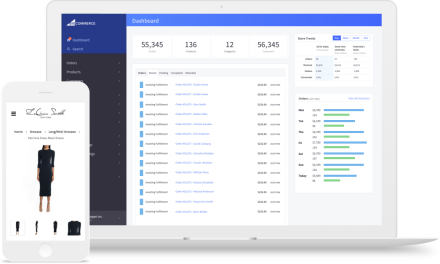 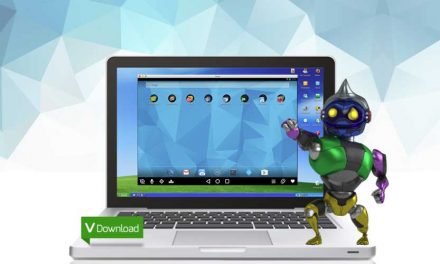