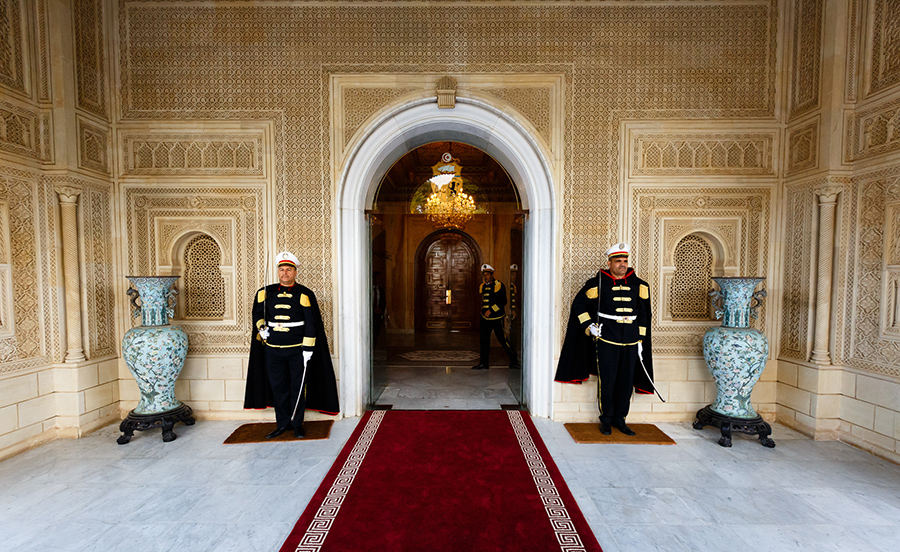 Tunisia’s leaders, particularly President Essebsi, have relied on self-serving political consensus that has slowed democratic reforms and exposed the gap between citizens and government.

Seven years after its revolution, Tunisia has failed to consolidate democracy. The country suffered a sharp score decline in Freedom House’s 2018 Freedom in the World report, reflecting a pattern of authoritarian behavior under 91-year-old president Beji Caid Essebsi. With the latest downgrade, Tunisia has come dangerously close to losing its status as the only “Free” country to emerge from the Arab Spring.

The decline can essentially be traced to the inability of Tunisians to influence the policies of their government. Their lives are not improving, and in some cases they are getting worse. Economic justice is still beyond reach, and the crimes of the old Ben Ali regime have not been prosecuted. The authorities’ response to nationwide protests last month demonstrates that Tunisians’ democratic rights are still not being fully upheld. Nearly a thousand protesters were arrested amid reports of police brutality, arbitrary arrest, and denial of legal counsel. Despite some positive news that 23 protesters from Tebourba were acquitted after suffering abuse at the hands of security forces, it is believed that at least eight activists from the civic movement “Fech Nestanaw” (“What are we waiting for?”) are still being detained for passing out leaflets calling for social justice.

The fundamental freedoms of expression, association, and assembly are guaranteed under the…

How to Use Android Pie’s Digital Wellbeing App 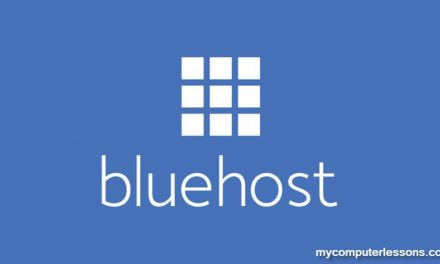