President Donald Trump has signed a bill into law on Tuesday that also includes a clause that officially bans the use of Kaspersky products on US federal government computers.

The prohibition is detailed in section 1634 of the National Defense Authorization Act for Fiscal Year 2018.

SEC. 1634. Prohibition on use of products and services developed or provided by Kaspersky Lab.

(b) Effective date.—The prohibition in subsection (a) shall take effect on October 1, 2018.

The bill comes after in September, the DHS also issued a Binding Operational Directive that banned the use of Kaspersky software on the Department of Defense (DOD) computer network. The 2018 National Defense Authorization Act will apply to all government computer networks, not just the DOD.

UK’s NCSC, a branch of the UK Government Communications Headquarters (GCHQ), the country’s official intelligence and security agency, has also issued an advisory instructing the public and private sector not to use Kaspersky Labs software if they handle classified information. 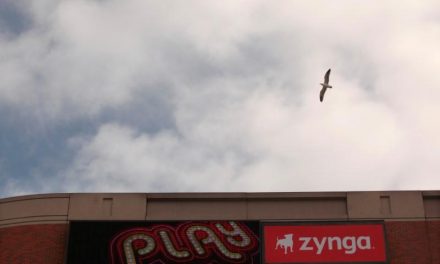 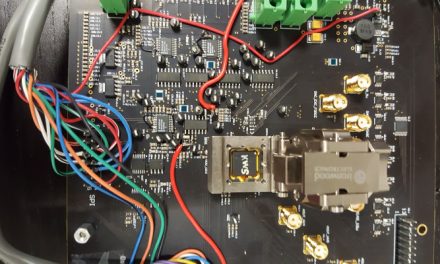 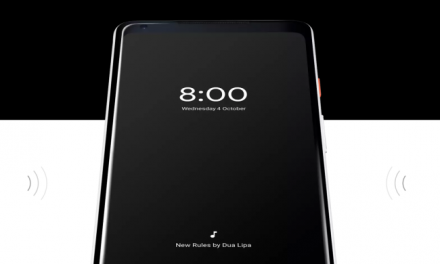