Tim Berners-Lee: We need a ‘legal or regulatory framework’ to save the Web from dominant tech platforms

World Wide Web inventor Sir Tim Berners-Lee believes we need to regulate technology companies to help preserve the Web as we know it.

The British computer scientist issued an open letter today, 29 years to the day after he first proposed his idea for the online information management system that would later become known as the Web. In the letter, he outlined what he thinks we need to do to save the Web from the concentration of power of a “few dominant platforms” that has “made it possible to weaponize the Web at scale.”

The likes of Facebook, Google, and Twitter have faced increasing scrutiny over the roles they play in disseminating fake news — while also serving as easy vehicles for third parties, including foreign governments, to manipulate public opinion.

“The Web that many connected to years ago is not what new users will find today,” Berners-Lee noted. “What was once a rich selection of blogs and websites has been compressed under the powerful weight of a few dominant platforms. This concentration of power creates a new set of gatekeepers, allowing a handful of platforms to control which ideas and opinions are seen and shared.”

Berners-Lee also said that these dominant platforms create barriers to competition by acquiring emerging startups and new innovations and hiring the top technology talent. “Add to this the competitive advantage that their user data gives them, and we can expect the next 20 years to be far less innovative than the last,” he warned.

Ultimately, the issue is that private, profit-seeking companies have been charged with fixing these problems when… 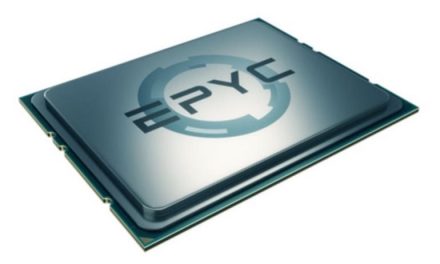 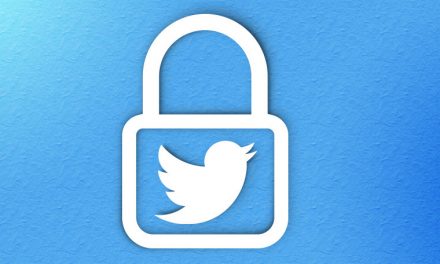 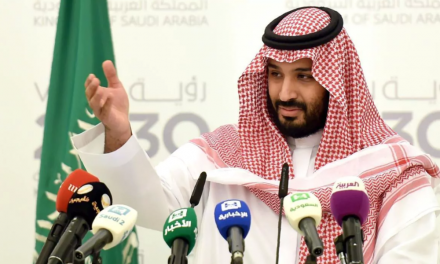 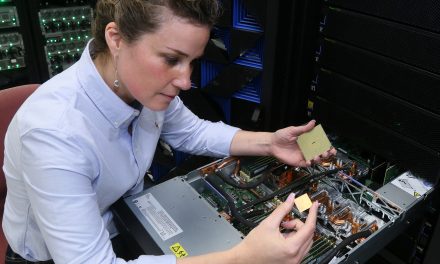