Thunderbird Will Phase out Legacy Add-Ons, Will Support WebExtensions

Mozilla announced last week plans to modernize Thunderbird’s codebase, plans that include fixing some “technical debt” by incorporating the recent changes in the Mozilla engine into Thunderbird, adding a new user interface (UI), and phasing out old legacy add-ons that are built on the XUL and XPCOM APIs.

The changes are part of Mozilla’s new plan for Thunderbird development, a project that it left for dead in 2012, but later decided to reinvigorate in 2016.

Back then, Mozilla tried to find Thunderbird a new home with three other open-source foundations but later decided in 2017 to spin it off into a separate legal entity that will be run and financed separately from the main Mozilla Foundation.

First, the new Thunderbird project will be hiring developers to catch up with all the recent updates added to the Mozilla engine, the core technology at the heart of Firefox and Thunderbird.

“The project is currently in the process of hiring developers to address some technical debt, fix some sore points in the software and transition the codebase from a mix of C++, JavaScript, XUL and XPCOM to be increasingly based on web technologies,” said a Mozilla spokesperson.

Third, because Mozilla is moving… 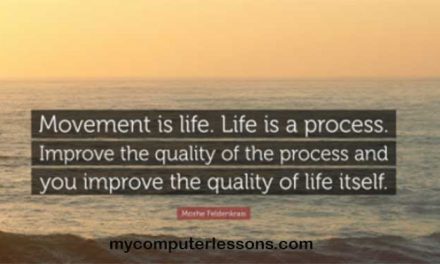 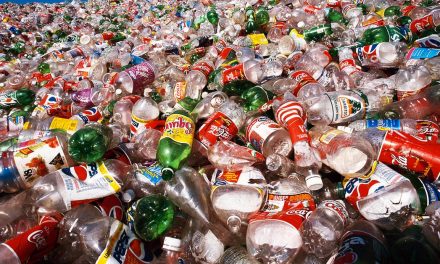 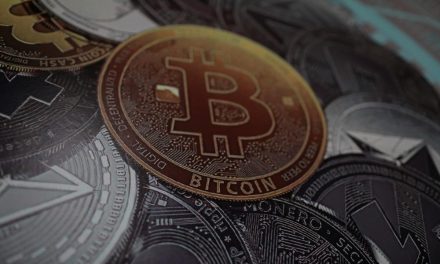