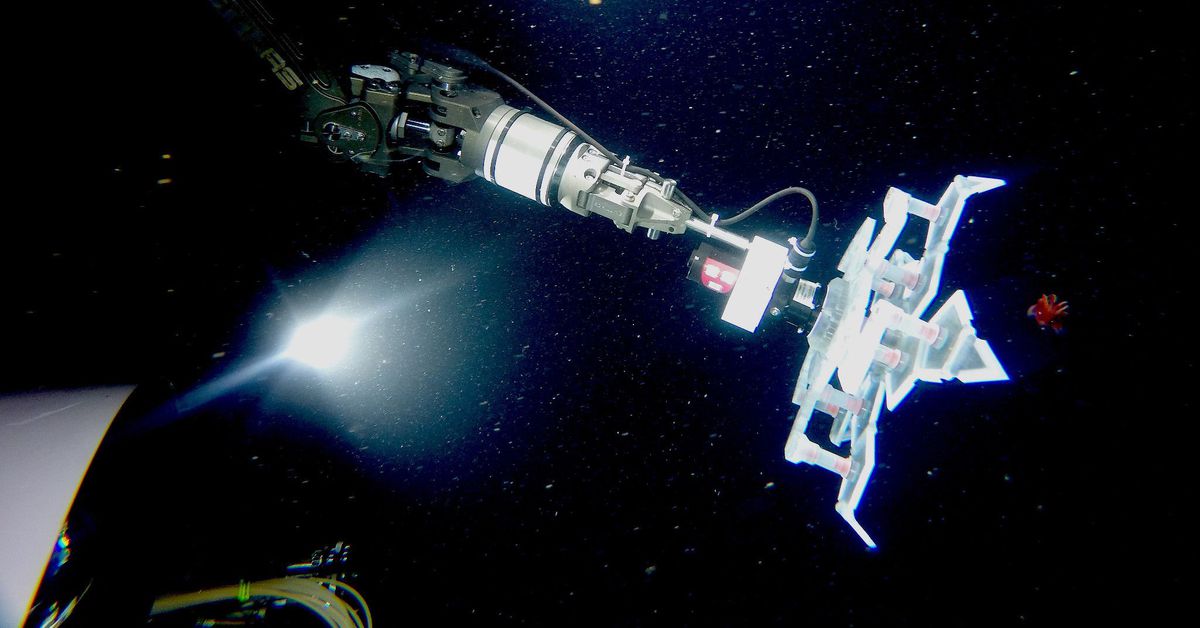 To call someone “spineless” is an insult on land, but in the ocean, it’s simply a sensible lifestyle choice. From jellyfish to octopuses, anemones to sea cucumbers, life under the waves teems with squishy invertebrates. But while these soft bodies are perfectly adapted to the crushing pressures of the ocean, they present a problem for scientists who are hoping to study them. How do you retrieve such delicate organisms without damage?

One answer might lie in the Japanese art of origami. Inspired by the traditional paper-folding techniques, engineers and marine biologists have designed a 3D-printed, 12-sided origami trap that can fold gently around unsuspecting sea creatures. The device (known as the rotary actuated dodecahedron, or RAD for short) can be attached to the arm of an underwater rover and triggered remotely to capture soft marine life safely.

The device has already been tested successfully, trapping small squid, octopuses, and jellyfish at a depth of 700 meters in the ocean. But its design is robust enough to work at depths of up to 11 kilometers, and it could easily be scaled up to target larger organisms.

David Gruber, a marine biologist who helped design RAD, told The Verge that new technology like this is key to exploring the ocean. Beginning in the 1920s, attempts to study marine life relied on nets that successfully trawled the seas for hard-bodied species like fish and crustaceans. They were indiscriminate in what they captured, however, and they shredded gelatinous lifeforms. New devices like suction… 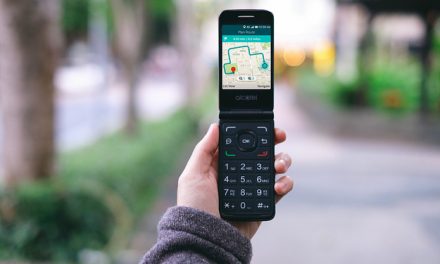 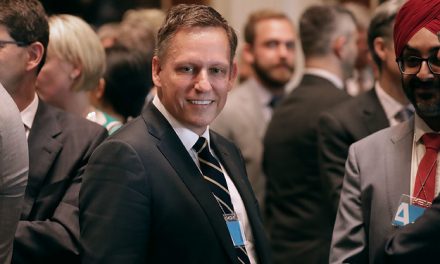 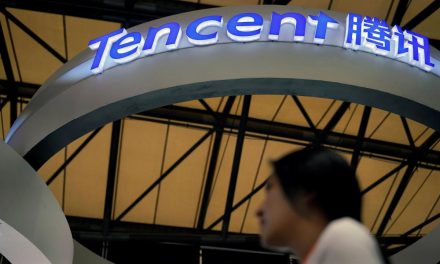