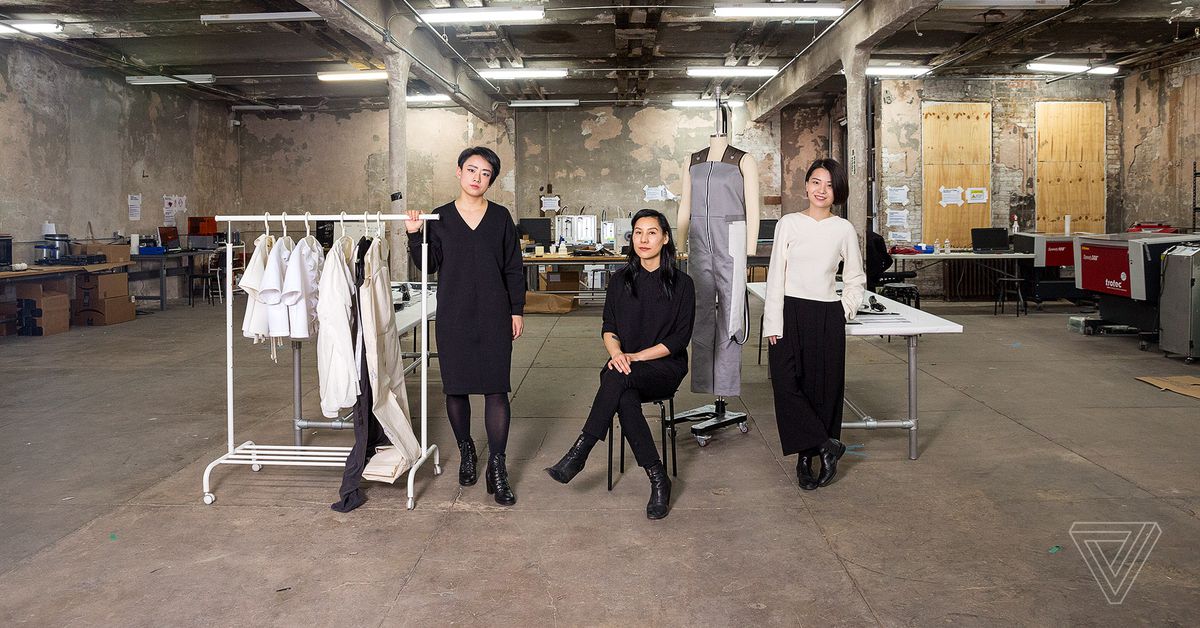 It sometimes seems like technology is at odds with the art world — a tension between brain and heart. But plenty of artists, from Da Vinci to Cory Arcangel, have proved that’s not true, and continue to prove it as technology evolves. In Technographica, we explore how contemporary artists are using technology in unusual and unexpected ways.

I’m standing in a massive warehouse studio in New York City, wearing a grey jumpsuit that’s randomly vibrating as I walk around. Sometimes, nothing happens, and the outfit just feels like an extra-thick space uniform that slightly restricts my range of motion. But every now and then, small buzzers near my shoulder blades and back will hop around against my skin. The jumpsuit, called Ceres, is connected to NASA’s Near Earth Object API, and those vibrations I’m feeling are indications of asteroids near Earth’s orbit.

The suit is just a prototype, but the creators eventually want anyone to be able to wear it anywhere. It was created by Wearable Media, a fashion tech studio based in New York City. Wearable Media’s founders, Yuchen Zhang, Jingwen Zhu, and Hellyn Teng, want to change how we interact with our clothes, and by extension, the world.

Wearable Media is filling a gap in the wearable industry, and it’s not just an aesthetic one. Their work pushes against popular ideas about what wearables are supposed to do. Where other wearable companies measure and track our bodies, Wearable Media wants to use our bodies to track the world. 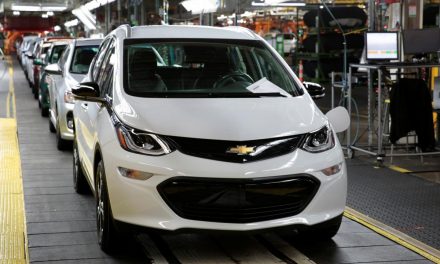 Learn all about Google Drive Part 1 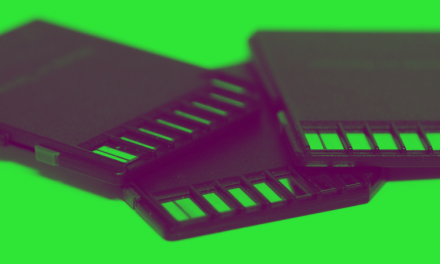 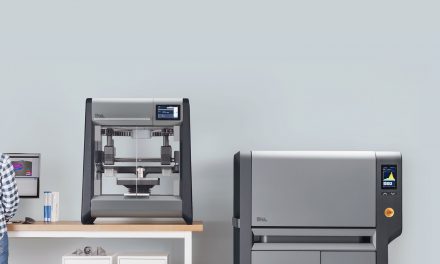