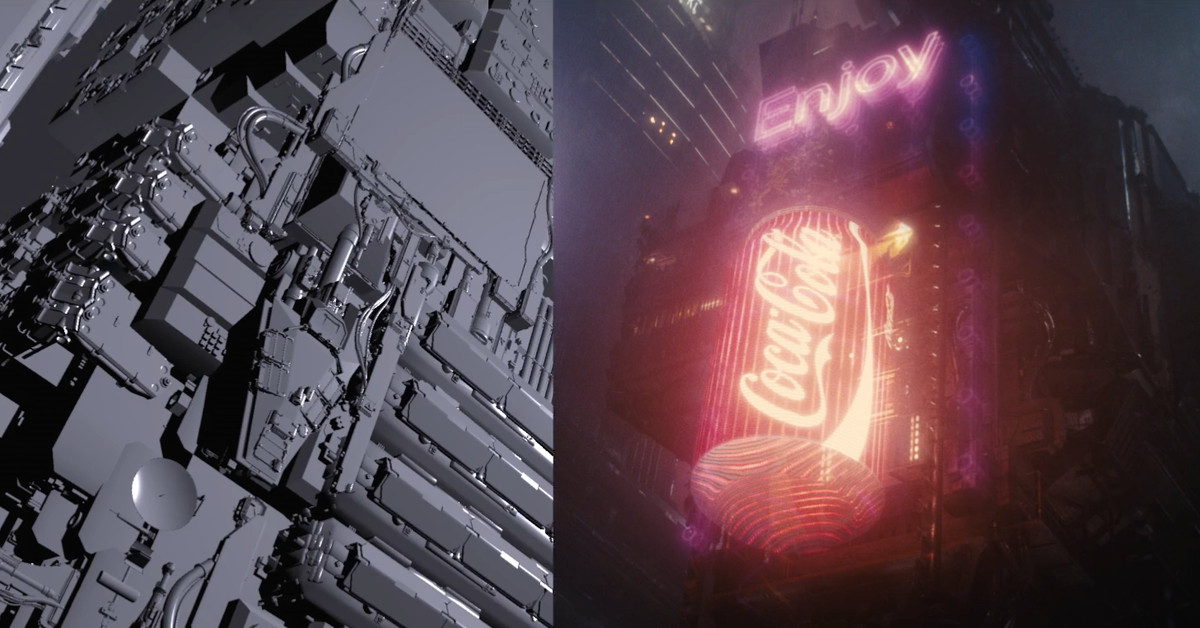 Ridley Scott’s 1982 film Blade Runner famously relied on elaborate miniatures to bring its futuristic Los Angeles to life, and helped define a cinematic look for dystopian sci-fi worlds. While Denis Villeneuve also used a number of miniatures to achieve the same effect in his sequel Blade Runner 2049, quite a few of the shots were enhanced with digital imagery.

Montreal-based Rodeo FX recently released a visual effects reel that highlighted its work on the film. Some of the film’s big, environmental shots were completely digital, but there’s other instances of where the production enhanced used practical locations with some CGI.

The studio is a familiar collaborator with Villeneuve: it worked on his Incendies, Enemy, and Arrival, and has also worked on projects such as HBO’s Game of Thrones, Valerian and the City of a Thousand Planets, It, and many others. 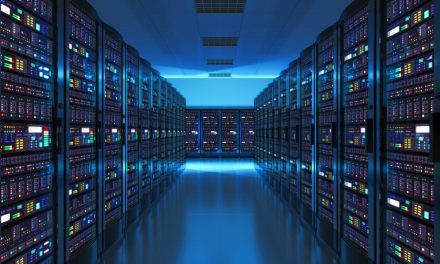 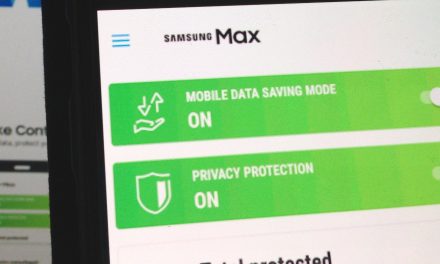 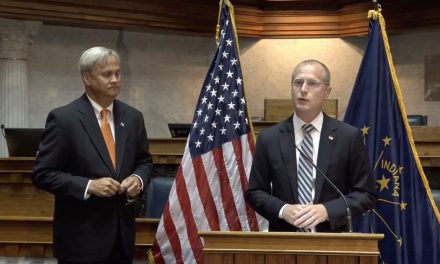 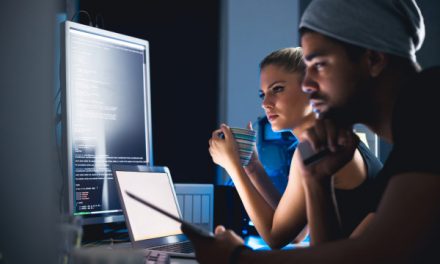