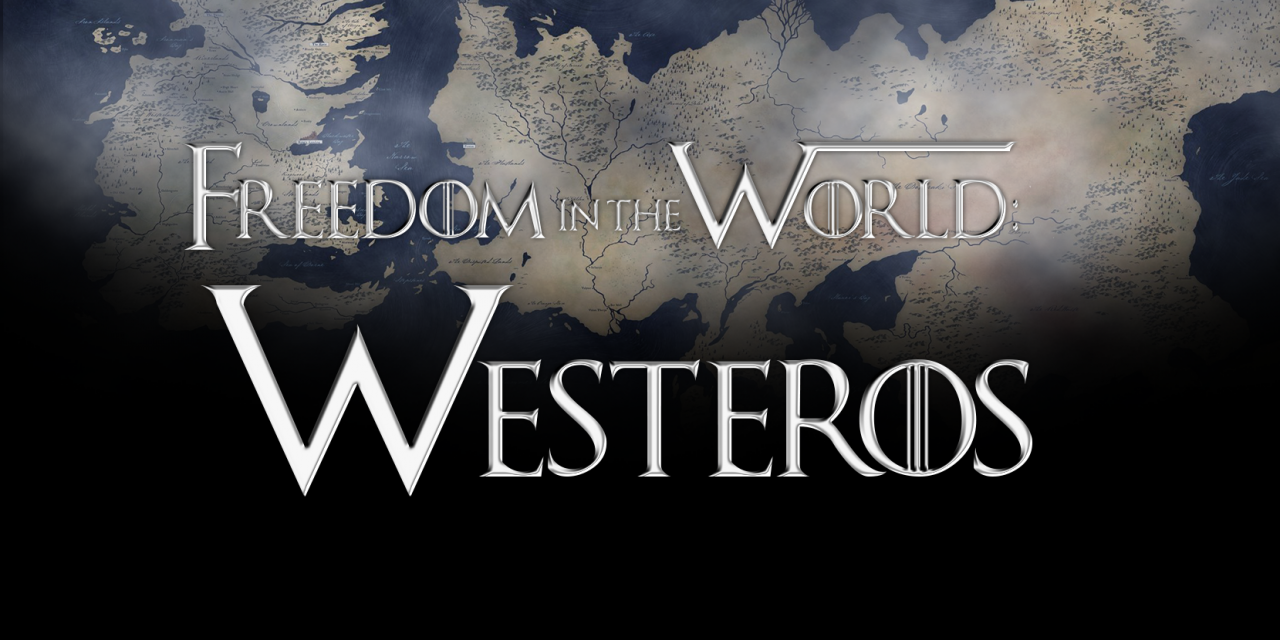 The realm of Westeros, ruled by a hereditary monarchy with no constitutional checks on its power and plagued by a multilateral civil war, is almost totally devoid of the conditions required for a status of Free, according to a report released today by Freedom House.

The report, which assesses political rights and civil liberties in Westeros using the methodology of Freedom House’s annual Freedom in the World survey, assigns the so-called Seven Kingdoms an aggregate score of 6 on a scale of 0 to 100, with 100 representing the most free environment. This score—slightly worse than those for Saudi Arabia and Somalia, but better than the scores for North Korea and Syria—earns Westeros a worst-possible Freedom Rating of 7.0 and a status of Not Free.

“The past year featured a series of horrific atrocities in Westeros, including summary executions, torture, and the use of chemical weapons in the form of dragon fire,” said Arch Puddington, Distinguished Scholar for Democracy Studies at Freedom House. “The invasion by an army of reanimated corpses certainly hasn’t helped matters, but the fact is that Westeros was far from being Free even before the current war began.”

The new analysis identifies problems including the lack of freely elected institutions or peaceful political activity, the concentration of political and economic power among a small ethnic Andal elite, the absence of safeguards against corruption, and a continued breakdown in what little legal order existed before the civil war. It also details systemic violations of personal social freedoms, most notably widespread impunity for… 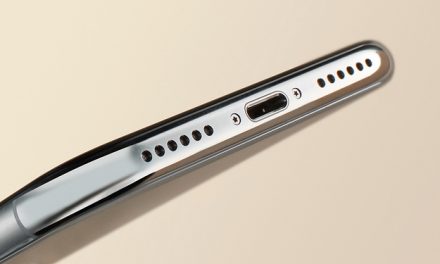 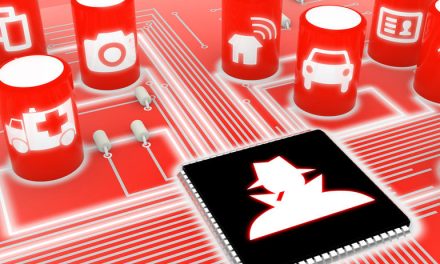 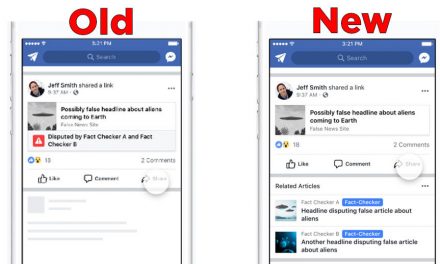 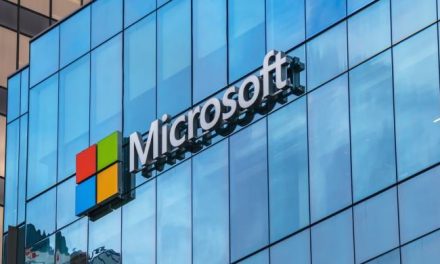