The rise of ‘massively personal online role-playing’ games is nigh 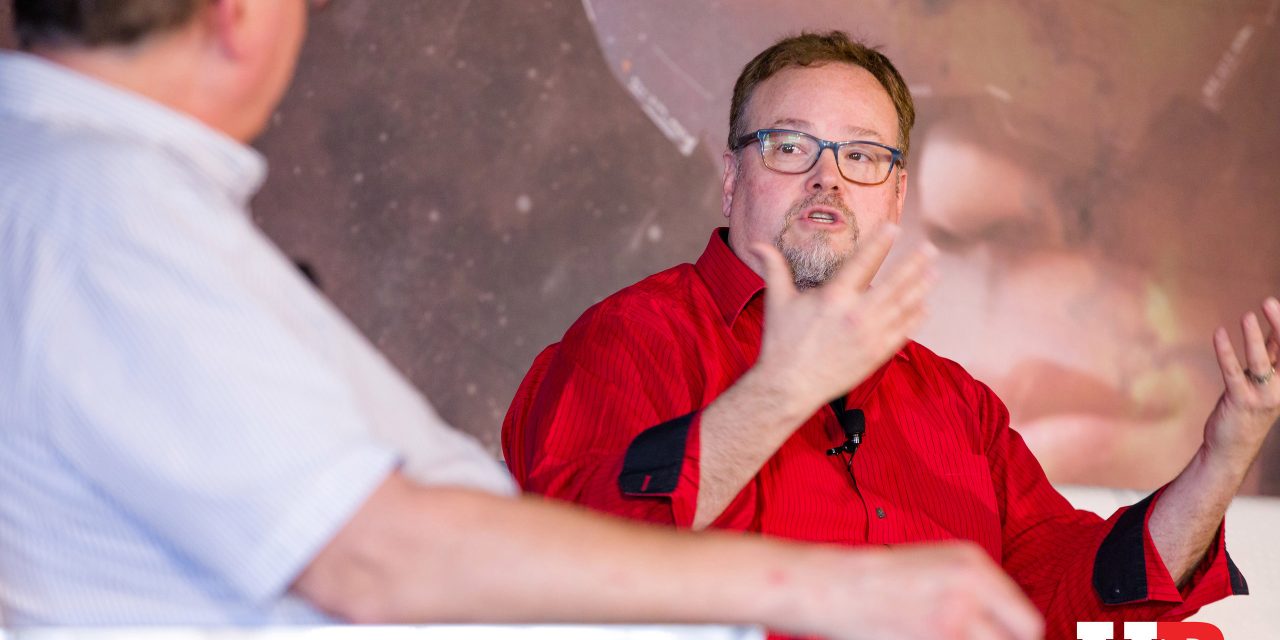 Computer science doesn’t just solve technical issues when it comes to making games. This is one of the many takeaways from the discussion between Improbable chief creative officer Bill Roper and StoryPHORCE CEO and founder Steve Peterson on the future of game design. The two riffed on how persistent online worlds could look very different in the future, how multiplayer and single-player games may soon converge, and the rise of what Peterson calls “massively personal online role-playing” games.

In a fireside chat at the GamesBeat Summit in Mill Valley, California, the two industry vets shared their perspectives on what the next step could be for games with huge, complex worlds. They both have a long history with multiplayer games. Roper got his start producing Warcraft: Orcs & Humans and went on to produce and design several classic Blizzard Entertainment games like StarCraft, Warcraft II, and Diablo. Peterson began as a pen-and-paper game designer, creating the superhero RPG Champions. He went to work at Electronic Arts, and Champions has been reimagined as a comic as well as a massively multiplayer online RPG — developed by Cryptic Studios, where Roper was the chief creative officer.

Roper’s current company, Improbable, is focused on alleviating MMO’s computational burden so that their enormous worlds can run smoother and quicker by distributing their processes on the cloud. But it’s not just solving solely technical issues — these same constraints affect the way designers approach games. Roper says that designers are so used to having to “think reductively” because they’re… 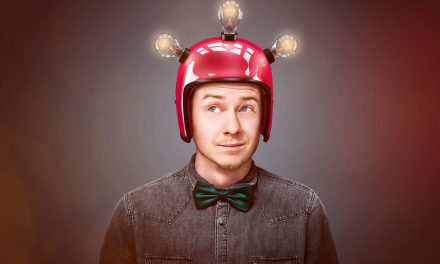 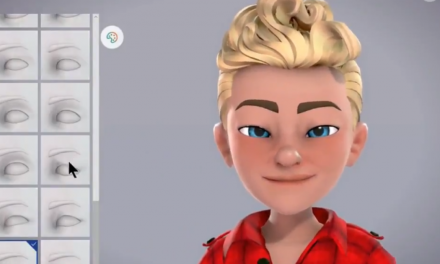 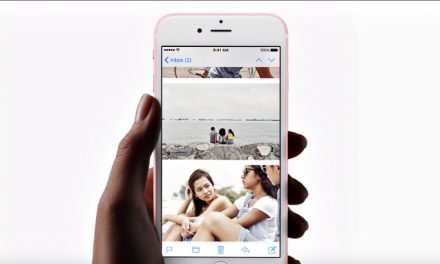