The Oscars added a new category so superhero movies can win, too 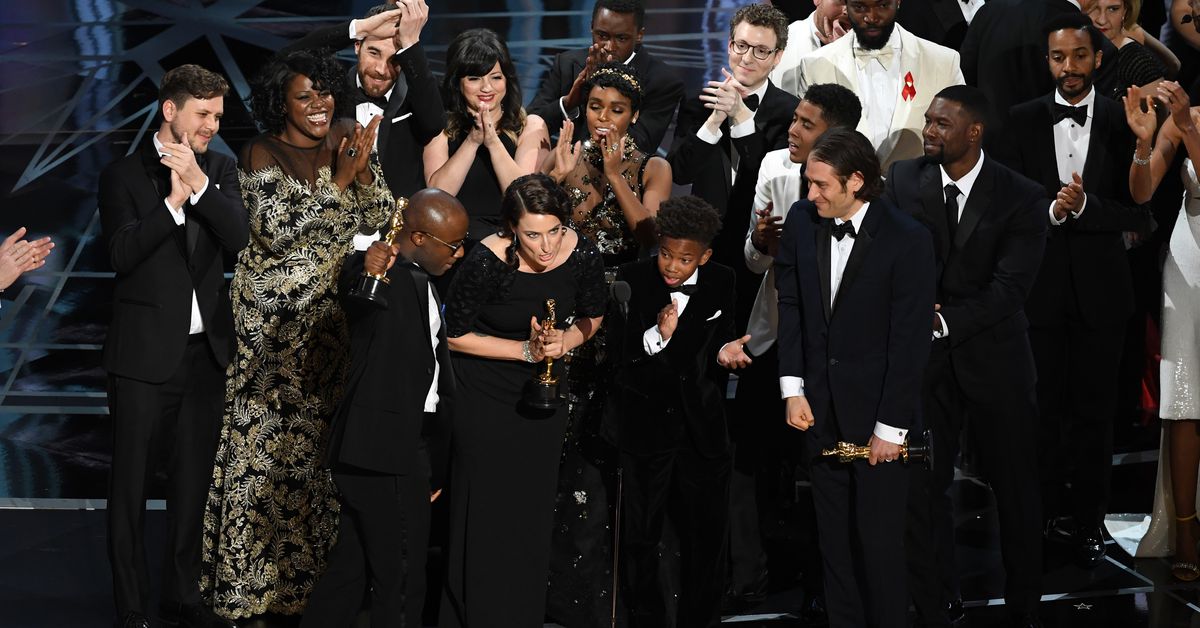 Academy of Motion Pictures Arts and Sciences president John Bailey today sent out a missive to AMPAS members, announcing changes to the 2020 Academy Awards, intended to keep them “relevant in a changing world.” It’s the latest series of changes intended to battle dramatically dropping ratings for the annual Oscars telecast.

The planned updates include cutting the telecast to a maximum of three hours long, down from an average closer to four hours. To make the awards shorter, some wins won’t be televised, and will be awarded during commercial breaks, in a bid to make the show more globally accessible. The Academy is planning an earlier airdate for the telecast, moving it up to February 9th from February 23rd. But the biggest alteration — and the one that instantly drew the most response on social media — involves adding a new award category for Outstanding Achievement in Popular Film.

To make the show shorter, some awards will be handed out during commercials

The category is the first new addition since 2001’s addition of a special Academy Award category for Best Animated Feature. That change was widely seen as an elitist response to Disney’s Beauty and the Beast earning a Best Picture nomination, but it could also be seen as a response to the animated-feature-film industry expanding rapidly and significantly in the 1990s.

The Popular Film award is also the most major change to the awards list since 2009, when the nominee list for the coveted Best Picture award was expanded from five to a potential maximum of 10. (That year, Kathryn Bigelow’s The Hurt Locker bested her ex-husband… 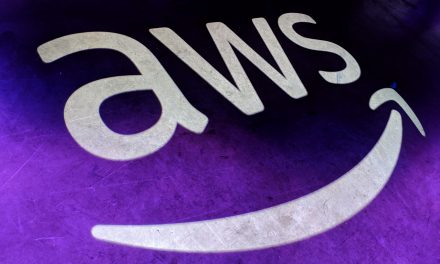 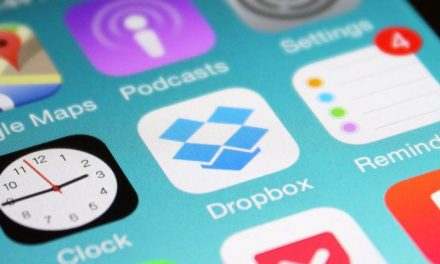 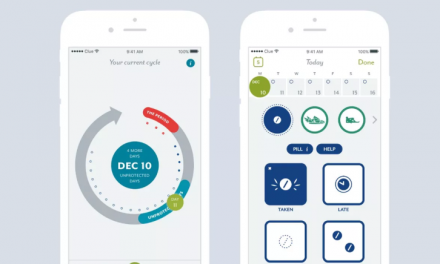 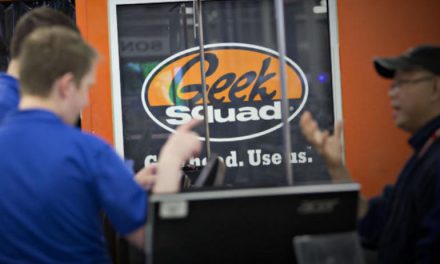