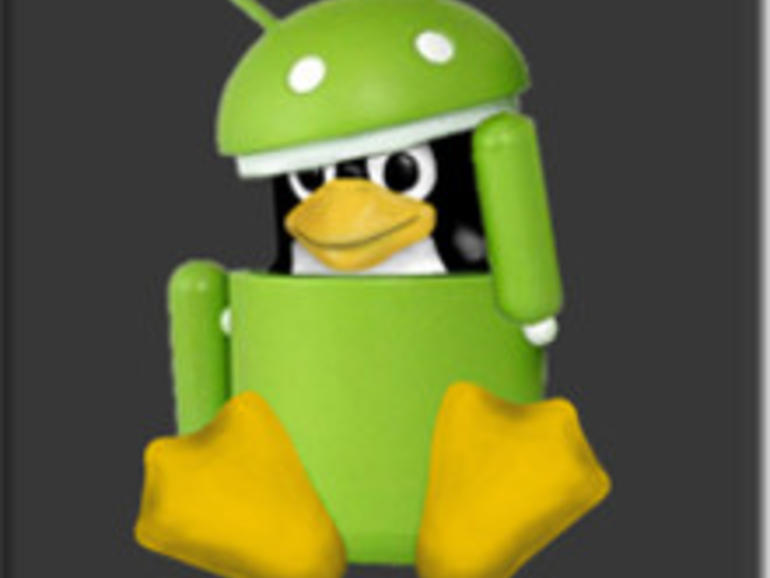 Linus Torvalds quietly released the latest Linux 4.14 kernel on Nov. 12. It won’t be a quiet release, though. The Linux developers had previously announced that 4.14 would be Linux’s next long-term support (LTS) version of the Linux kernel. That’s important because Linux LTS version now has a six-year life span.

That changes everything for Linux device developers. As Google senior staff engineer Iliyan Malchev recently said, “All Android devices […] are based of the LTS kernel. The problem with LTS is it’s only two years. And so, by the time the first devices on a SoC [System on a Chip] hit the market, you have maybe a year, if you’re lucky, of LTS support. And, if you’re not, it’s over.” Now, Internet of Things (IoT), smartphone, and embedded Linux device developers can build gear knowing that it’s operating system will be supported until 2023.

In addition, thanks to new Linux security development tools, Torvalds expects Linux to be safer than ever. He remarked, it’s “worth pointing out how the 0day robot has been getting even better (it was very useful before, but Fengguang has been working on making it even better, and reporting the problems it has found).”

What Torvalds is talking about here is Intel’s 0-Day test project. Led by Intel engineer Fengguang Wu, this zero-day security testing system automatically and constantly run regression tests on the mainline kernel and over 400 Linux developer trees. As soon as a change is made, it… 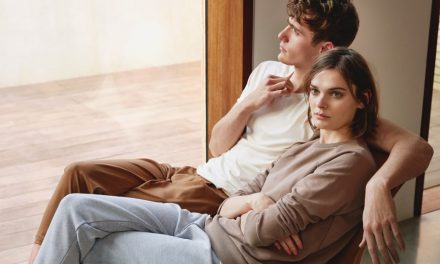 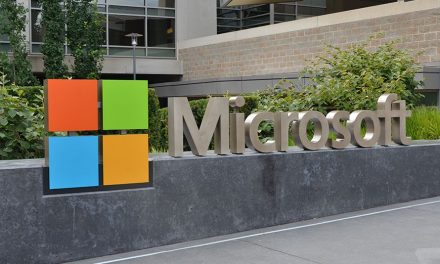