Diesel trains have been used for the better part of a century on pretty much every railway of note because they’re very cheap. Moves to add electric power to railway lines have taken place, but it’s hugely expensive: Alstom puts the figure at €1.2 million per 100km, or $1.4 million per 62 miles. Of course, these days, most governments simply can’t afford to bankroll large-scale electrification.

Battery-electric trains, too, are out of the question, thanks to the sheer size, weight and cost of a battery that could run for 1,000 km on a charge. Hydrogen as a fuel, on the other hand, behaves pretty much like diesel, has a much higher energy density and it only takes 15 minutes to refuel a tank. And on trains, where weight and aerodynamics are less of an issue, you can add more tanks depending on your needs. 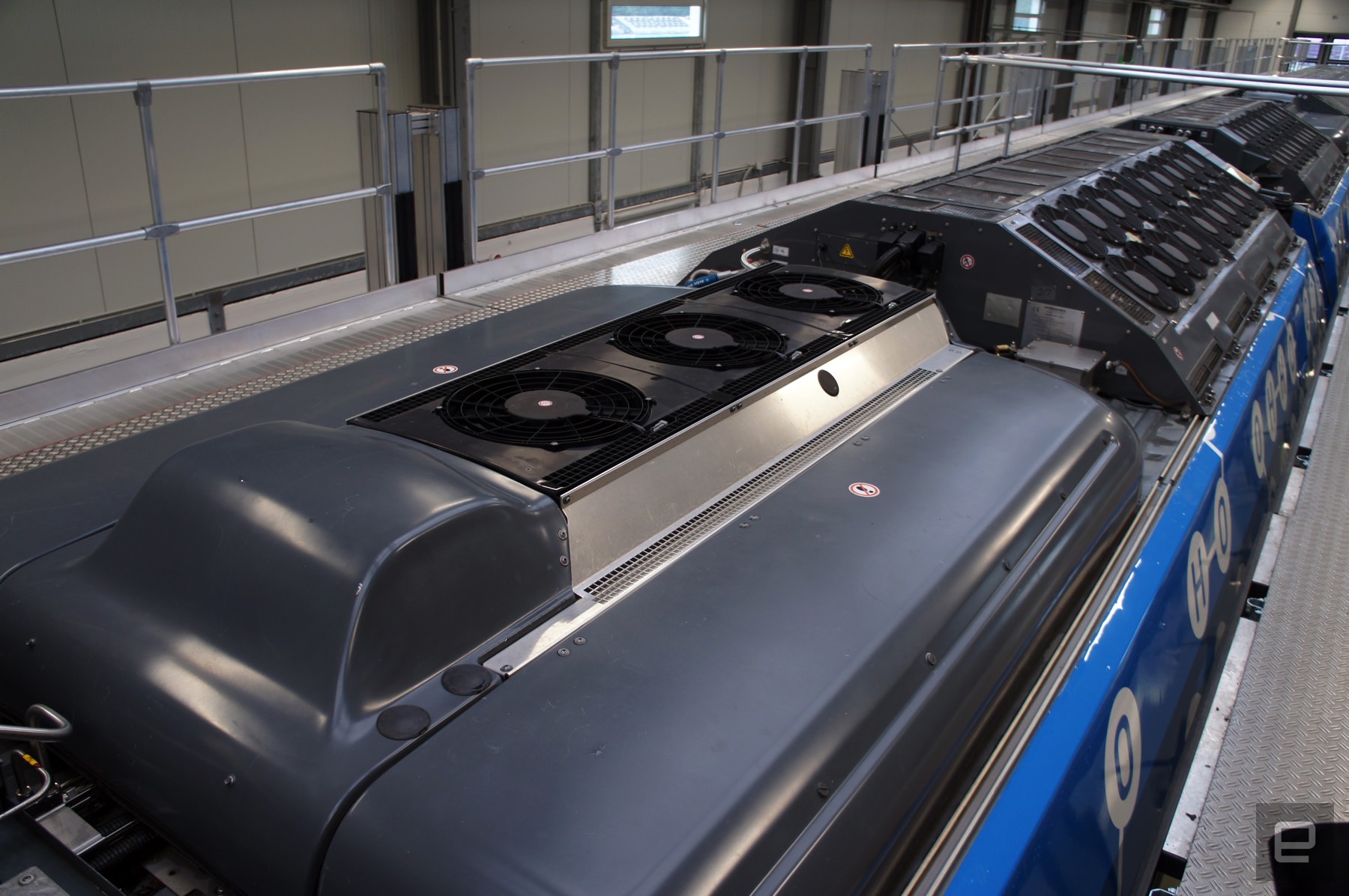 From the outside, you certainly wouldn’t have guessed that the Coradia iLint is a hydrogen train, looking just like its diesel-powered predecessor. But when it rolls up to approach you, you’ll notice how deathly quiet it is: Aside from a little whine from the engine, you’ll barely hear it. In fact, the squeak of the wheels against the cold morning tracks were louder than the train itself. Only the air brakes, which are as noisy here as on every other train, are noticeable.

The train looks and feels like pretty much every other European multi-height train I’ve ever sat in. There are lower decks for wheelchairs, bicycles and passengers, with steps to raised sections with additional seating. The only difference you’ll spot is the livery outside, which boasts of its fancy new power supply, and the… 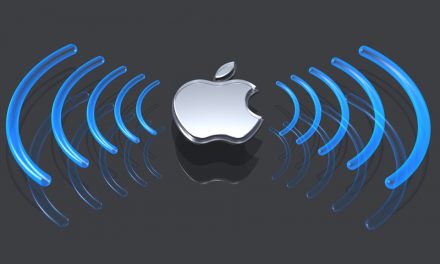 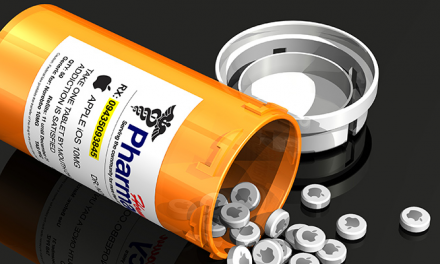 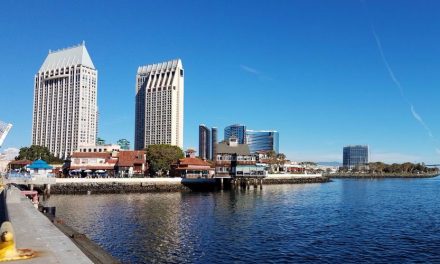 Port of San Diego Affected by a Ransomware Attack