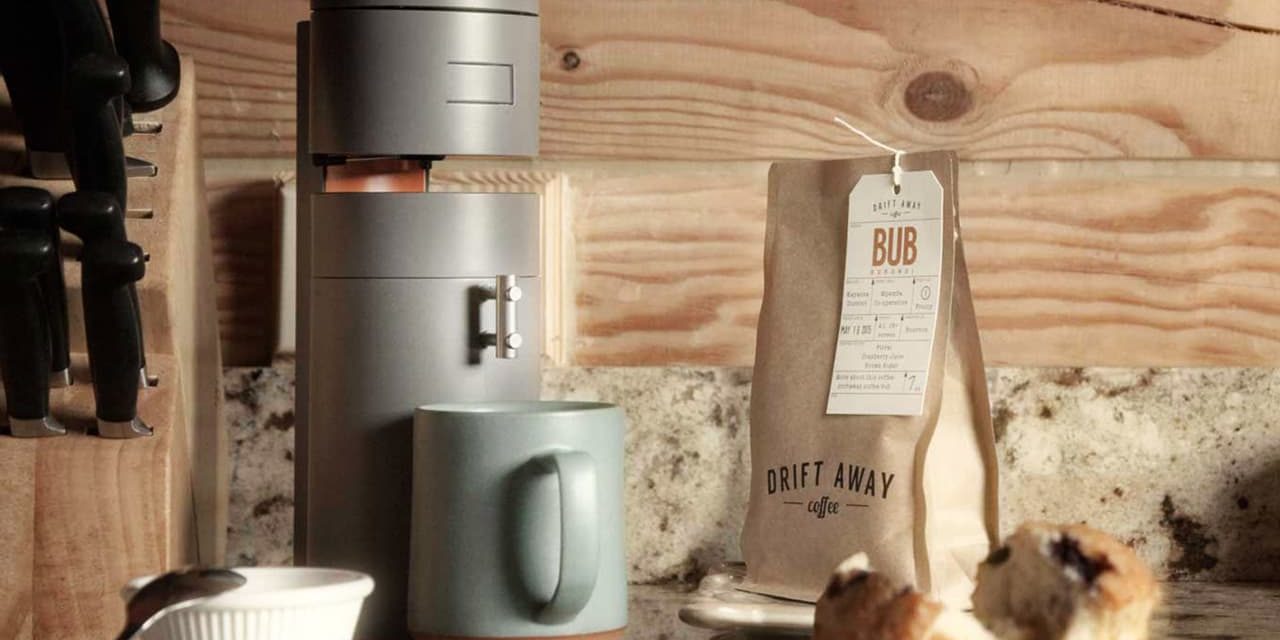 Three years ago, Dustin Sell couldn’t find the connected coffee maker of his dreams, so he decided to build one.

Having acquired a taste for pour-overs at coffee shops, Sell envisioned a smart coffee machine that automated the whole process, from grinding the beans to presoaking to brewing at precise temperatures. A companion smartphone app would let users start making coffee remotely, with brewing instructions supplied by skilled roasters. After some tinkering in his spare time, Sell quit his day job as a cloud computing architect at Microsoft, and launched a funding campaign on Kickstarter.

But that project, called Bruvelo, never made it to market. Sell couldn’t reach his funding goals on two attempts, and along the way he encountered several engineering and business challenges that compromised his vision. Now, he’s uncertain whether a smart pour-over machine is even feasible.

“It’s definitely a passion industry,” Sell says. “But at the end of the day, it’s business, it’s manufacturing, and numbers, and all that.”

Sell isn’t alone in his struggles. Several other entrepreneurs have also attempted to create smart grind-and-brew coffee machines, but none have managed to ship yet. Meanwhile, some well-known companies in the coffee hardware business have experimented with the idea, and have concluded that it’s too big of an engineering challenge, with high costs that mass-market coffee consumers would never swallow. What might seem like a simple task–a superior cup of coffee at home, produced on demand–continues to vex some of the best minds in coffee.

All Brew, No Grind 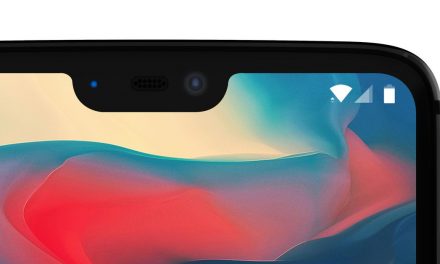 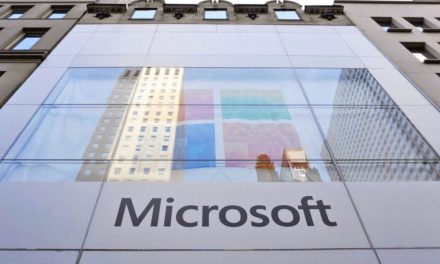 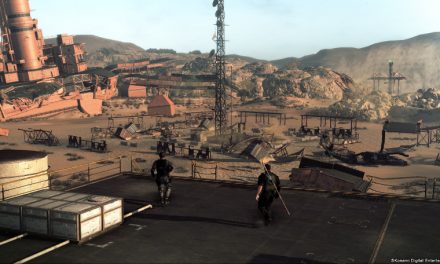