Blue Bite’s implementation of NFC will be particularly handy for those who buy a used product, or a new one from third-party sellers on sites like eBay or Amazon. Up until now, there hasn’t been an end-to-end authentication service that has been completely seamless or safe. RFID and NFC can be exploited if the chips are exposed, and brands have mostly used the technologies to create marketing experiences. Nike, for example, introduced NBA jerseys that featured NFC tags, but it wasn’t designed to be an anti-counterfeit measure. Instead, it was meant to be a door to exclusive videos, pictures and GIFs from players and team, as well as access to limited-edition shoes. 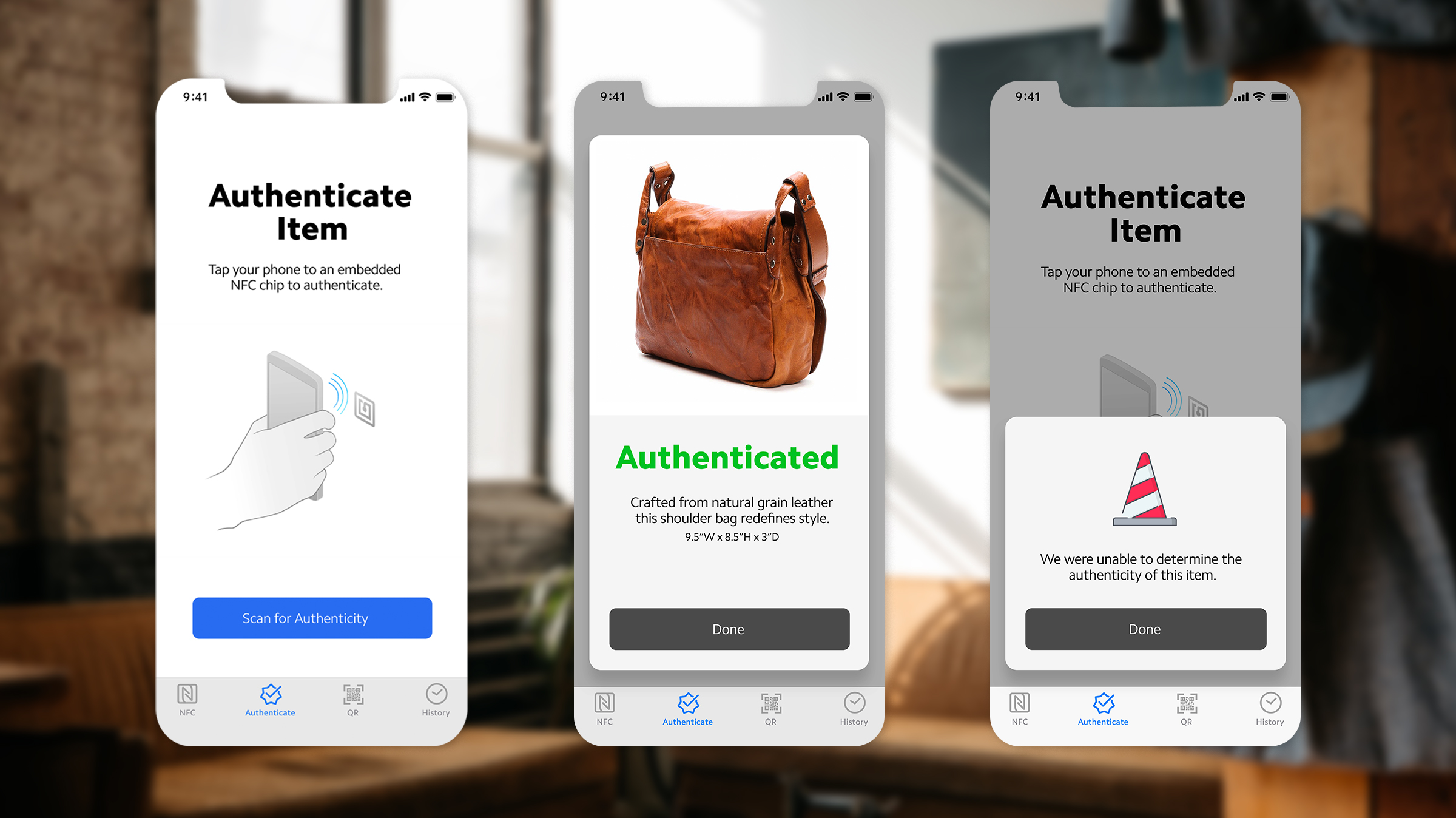 Nike told Engadget at the time it was certainly looking into all options available with NFC, but there was nothing in the works using it to crack down on fake goods. Even if it tried, though, the NFC chip in Nike’s Connect jerseys can easily be removed since it’s on a hangtag, rather than part of the fabric. That means it can be tampered with or put on an item that isn’t authentic. Blue Bite, on the other hand, is able to avoid this problem by working with brands that put the NFC chips inside their actual products. The company says its Decode app offers support for all major NFC tags, such as HID, LAB ID and Smartrac, which is important because it makes it easy for brands to adopt existing formats to authenticate their products. 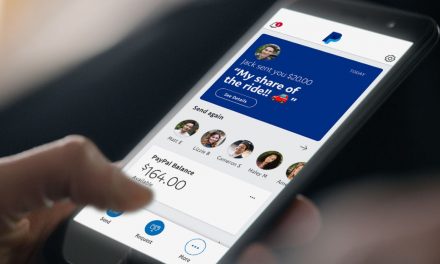 PayPal's redesigned app is all about paying your friends 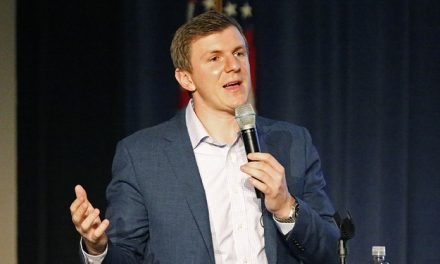 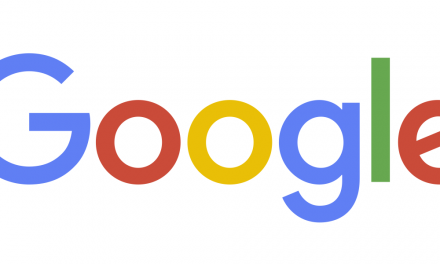