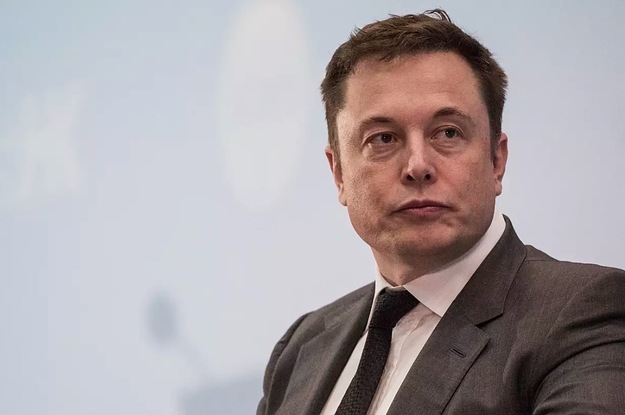 Just a few days after Tesla CEO Elon Musk said he’s feeling optimistic about his ability to speed up production on the company’s vehicles, the assembly line for the Model 3 in the company’s Fremont, California, plant has been temporarily shut down — again.

The announcement of the four- to five-day production pause for the Model 3 came without warning, according to Tesla employees who spoke with BuzzFeed News. During the pause, workers are expected to use vacation days or stay home without pay; a small number of workers may be offered paid work elsewhere in the factory.

A Tesla spokesperson said that the assembly line is on pause in order to “improve automation.”

Tesla previously shut down the Model 3 line in late February, according to Bloomberg. At the time, Tesla said the February pause was ultimately meant to increase output, and that such pauses are “common in production ramps like this.” Tesla provided BuzzFeed News with an identical statement regarding this month’s pause.

Not long after the February pause, Bloomberg reported that Tesla factory workers received an email from Senior Vice President of Engineering Doug Field, asking some of them to work extra hours on the Model 3 line in order to increase output and make the Tesla’s detractors (“haters”) “regret ever betting against us.”

Meanwhile, Tesla workers who work on the Model S and X lines have been informed by the company that those lines will be operating throughout all weekends in June, a current Tesla employee told BuzzFeed News. Other Tesla workers made similar comments on a pro-union… 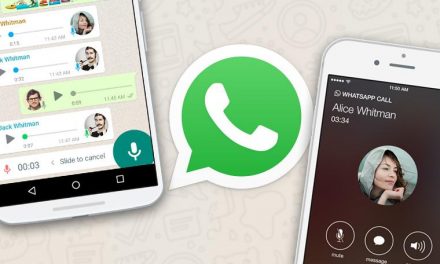 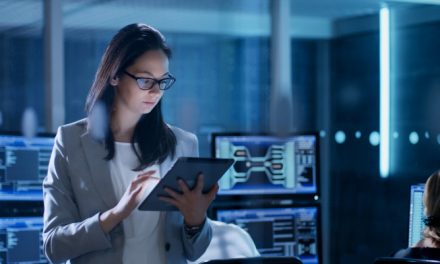 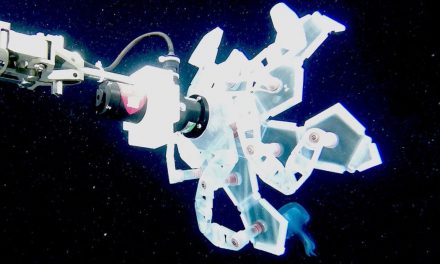