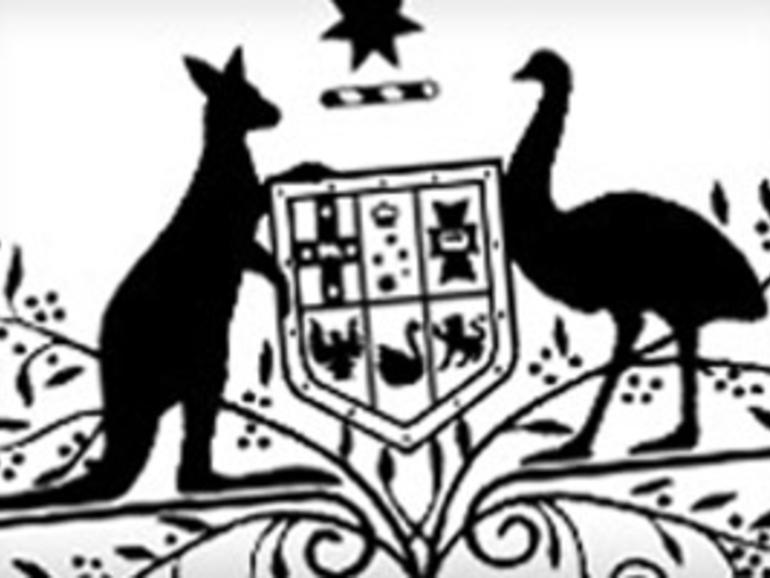 ACMA Chair Nerida O’Loughlin said there was “good competition” across all bands on offer, with the auction going for 85 rounds between late November and mid-December. The ACMA gained a total of AU$92.6 million as a result.

“The additional spectrum we have secured will mean we can continue to deliver the best experience for our customers and meet the ever-growing demand for data,” a Telstra spokesperson said.

“Our investment of AU$72.5 million in this auction, together with more than AU$3.4 billion we have invested over the past 15 years in… 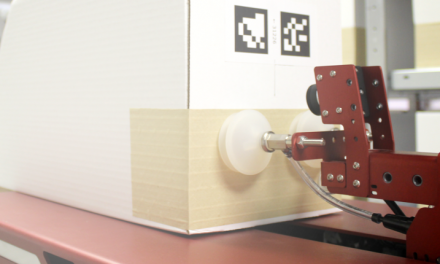 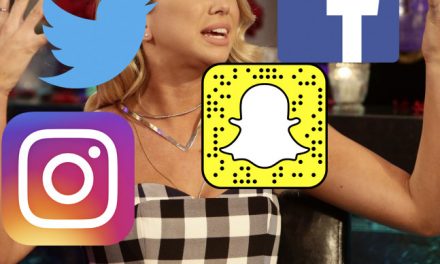