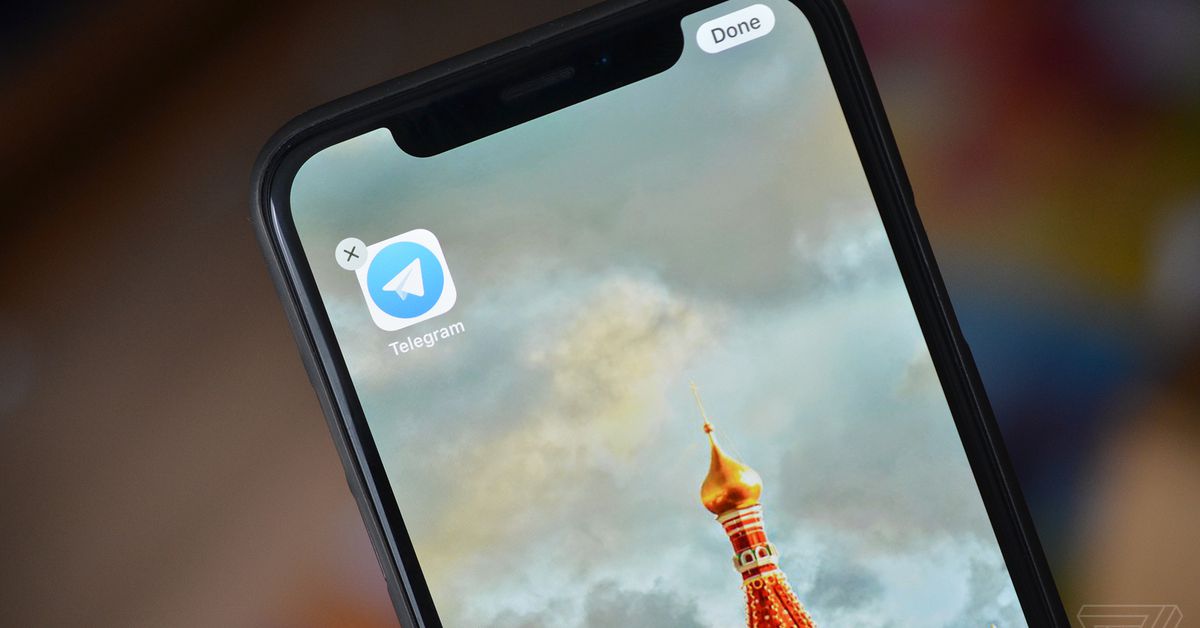 Secure messaging service Telegram is canceling its initial coin offering (ICO), an anonymous source told The Wall Street Journal today, and it won’t be opening up its digital coins for public sale. The cancellation is a blow to public investors who hoped to get in on the ground floor of one of the largest cryptocurrency investment opportunities in history, with an estimated $1.7 billion already raised.

Another source cited in the Journal partially attributed the shutdown to increasingly tight regulations that the Securities and Exchange Commission, Commodity Futures Trading Commission, and other lawmakers have proposed since Telegram initially began planning an ICO.

Much has changed in the regulatory environment since January when rumors swirled that Telegram was contemplating an ICO. In February, SEC chairman Jay Clayton had harsh words for ICOs that dodged registering with the SEC. “Many ICOs are being conducted illegally,” Clayton said, testifying before Congress. “Their promoters and other participants are not following our security laws.” In March, reports surfaced that the SEC sent subpoenas to dozens of cryptocurrency companies including tech companies that had launched ICOs.

It could also be the case that Telegram has simply raised enough money in private sales that it no longer needed an ICO. Telegram’s first presale in February raised $850 million from 81 investors; in March, the company said it had successfully raised another $850 million from 94 investors in a second round. In total, Telegram raked in $1.7 billion from fewer than 200 private investors.

The money is supposedly… 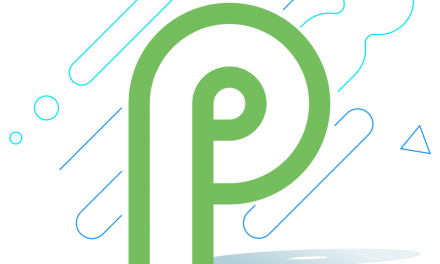 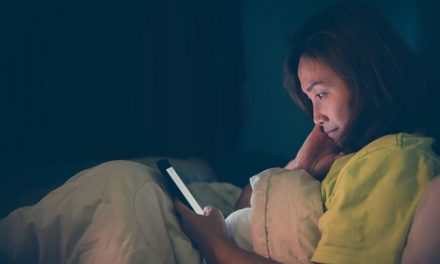 How to Use Android Pie’s Digital Wellbeing App 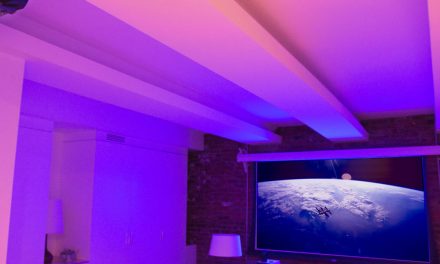