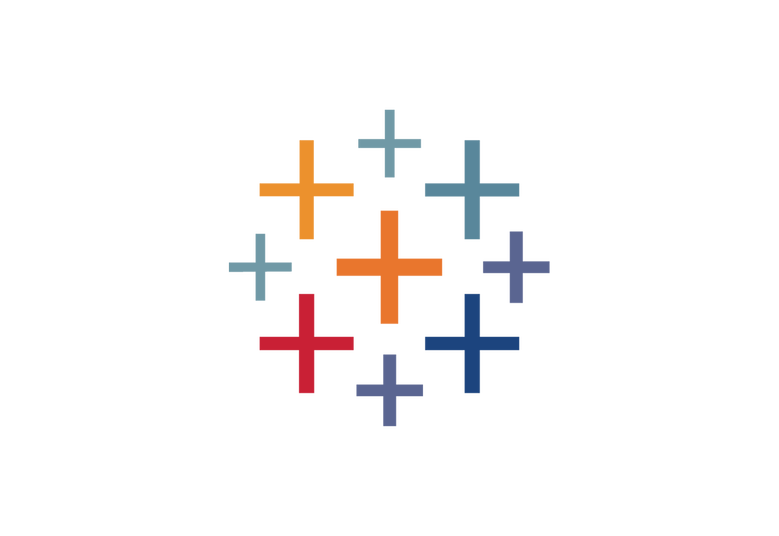 Tableau announced today that its new Hyper data engine is generally available to customers, providing a massive speed boost for existing processes through its business intelligence and analysis software.

The company also announced the general availability of its Linux server product, which is built on top of Hyper. This will allow people to run Tableau’s system on top of the popular open source operating system — in addition to Windows — and fulfills a longstanding request from users.

These two updates are part of Tableau’s version 10.5 release of its software and come as the company faces tough competition in the business intelligence and analysis space. Tableau has to contend with new cloud services popping up from jar players in the tech market — like Microsoft and Amazon.

Hyper could provide a major boost to existing Tableau customers since it works with and speeds up the existing processes they have in place. Customers won’t have to rewrite queries in order to take advantage of the performance boost — the software is supposed to just make their existing work faster.

The Hyper engine also enables a new Viz in Tooltip feature, which lets people see visual breakdowns of data just by mousing over parts of a dashboard. That allows users to better understand the makeup of entries on a Tableau dashboard without having to write code to do so.

For example, users can now mouse over charts and see automatically generated breakdowns of the numerical data behind each field in near real time, without having to write a query or take up additional dashboard space showing that… 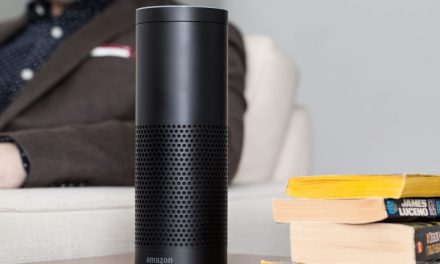 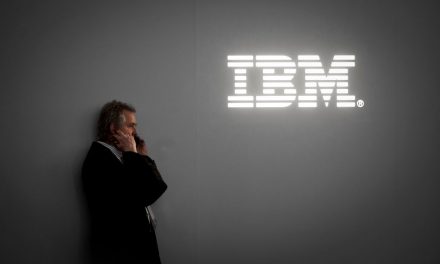 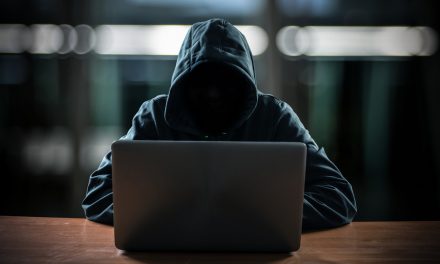