Stride, Atlassian’s Slack competitor, opens its API to all developers

The arrival of Stride, Atlassian’s Slack competitor, was probably the company’s biggest launch of 2017. While the company generally allows developers to easily integrate with its products, Stride’s API remained in closed beta for significantly longer than the product itself, which exited beta last September. Today, however, Atlassian is opening the Stride API to all developers.

As the company notes, this is the first API that sits on top of the new Atlassian API platform. Thanks to this, Stride developers will get access to a new app management console that makes it easier for them to manage their app’s credentials, for example. In addition, Atlassian also is making a new documentation interface available for Stride developers.

The Stride team stresses that third-party apps in Stride are “first class citizens.” Unsurprisingly, developers can create new Bots and other experiences that center around sending and receiving messages. Apps, however, also can display their own user interface for showing contextual information in the Stride sidebar with the help of a JavaScript API.

Developers also can include app cards inside conversations and create action buttons (or even build a pop-up dialog for when they need to show multiple button actions, for example). These buttons can both act on Stride itself (to open the app sidebar or a dialog, for example) or call on a backend service (which could be any REST endpoint). The team also notes that Stride apps can upload files (think presentations, videos and pictures) into conversations.

Atlassian says about 1,000 developers signed up for early… 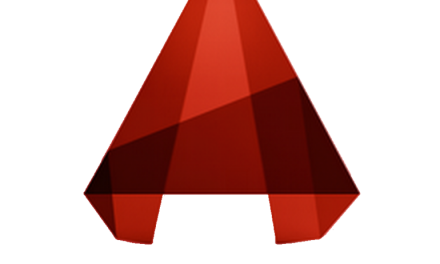 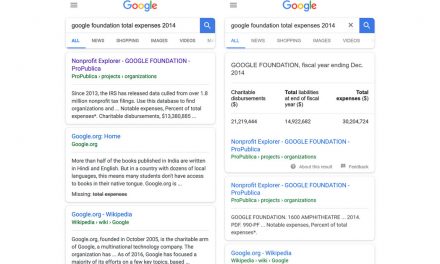 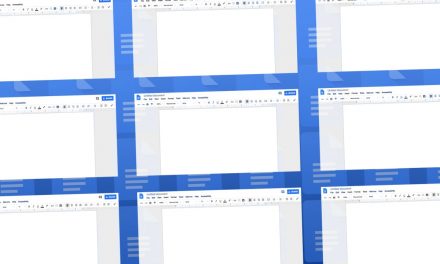 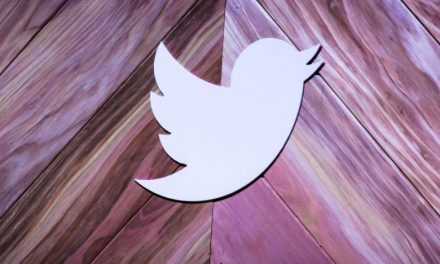