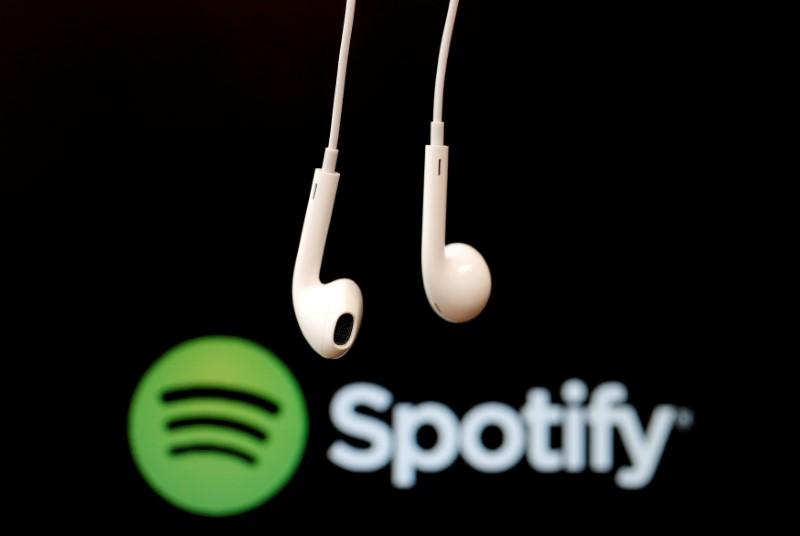 STOCKHOLM (Reuters) – The value of music streaming service Spotify, which is planning a stock market listing, has grown around 20 percent to at least $19 billion in the past few months, outperforming U.S. and European tech indexes, sources familiar with the matter said.

The most recent private trades in the Swedish company have taken place at above $4,000 per share according to sources.

One of the sources said the recent trades were at a record-high of $4,200, valuing the firm at $19 billion or more. That compares to around $16 billion earlier this autumn.

Spotify is aiming to file its intention to float with U.S. regulators toward the end of this year, sources said.

Also supporting perceptions of Spotify’s increasing value, Tencent’s (0700.HK) purchase of new Spotify shares implies a valuation of $5,000 per share, one of the sources said.

Spotify and the music arm of China’s Tencent Holdings Ltd said last week they would buy minority stakes in each other, but gave no financial details.

Spotify did not immediately respond to inquiries about valuation and listing.

The private market for shares prior to a public listing allows employees and founders of private companies such as Spotify to cash in on some of their paper wealth, while letting other investors get a head start on the listing. 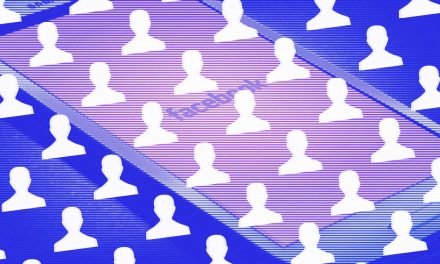 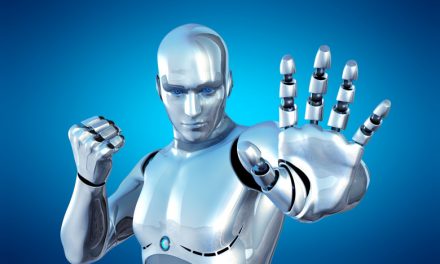