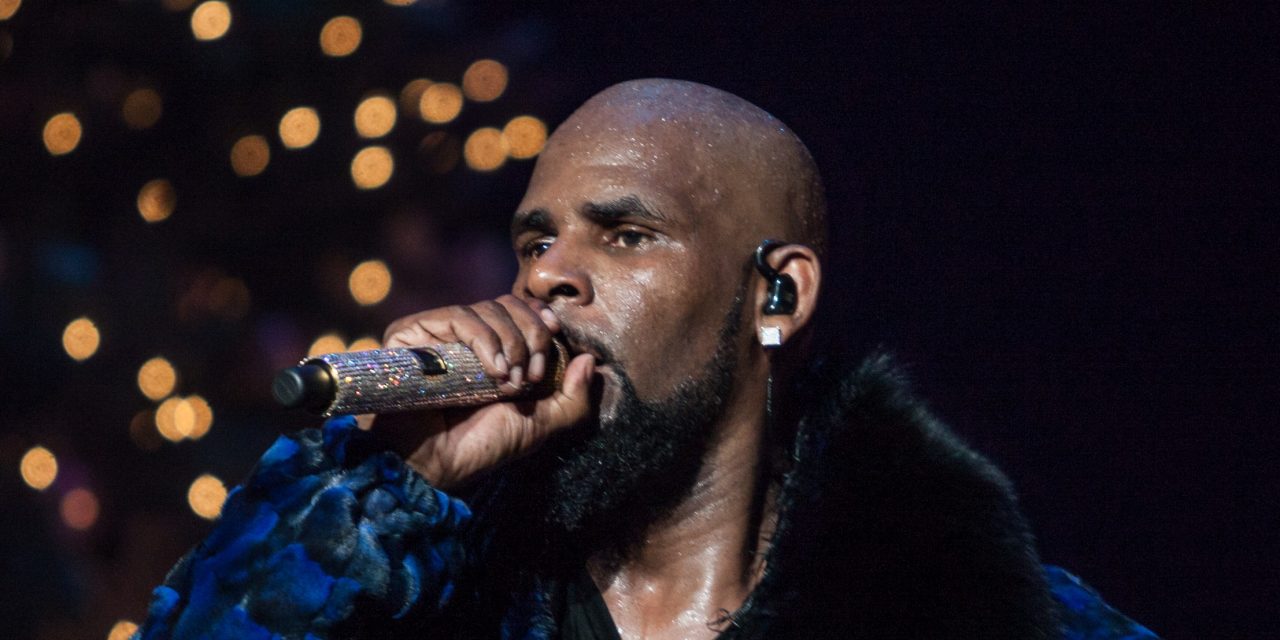 Spotify has announced a new hate content and hateful conduct policy as it looks to distance itself from controversial music artists that are available on its streaming platform.

Additionally, the company said it has built an automated monitoring tool it calls Spotify AudioWatch to find content already on its platform that has  been flagged as hate content elsewhere around the world.

The move comes just weeks after a Time’s Up initiative kicked off a public pressure campaign to boycott R Kelly’s music and live shows following numerous allegations of the artist’s recent and historical abuses against women. The campaign specifically targeted R Kelly’s label, RCA, in addition to Spotify, Apple Music, and Ticketmaster.

Spotify is the first of the quartet of targeted companies to officially respond to the campaign, though Ticketmaster did remove R Kelly from a planned Chicago concert without any direct explanation.

The music-streaming giant likely won’t be removing any music from its platform as a result of its new policy — after all, popular music contains incalculable quantities of lyrics that fit the definition of hateful content dating back a century. However, Spotify did suggest that removing music could be an option in some instances. In the case of R Kelly, it said that it will simply stop promoting the artist as a part of its editorial and algorithmic programs, such as its Discover Weekly playlist, as reported by Billboard.

“When we are alerted to content that violates our policy, we may remove it (in consultation with rights holders) or refrain from promoting or playlisting it… 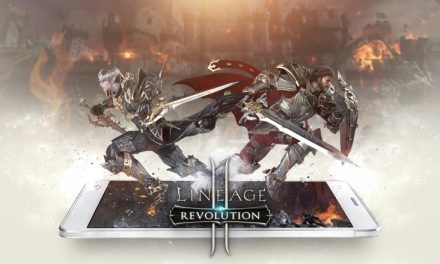 How to Navigate the iPhone X