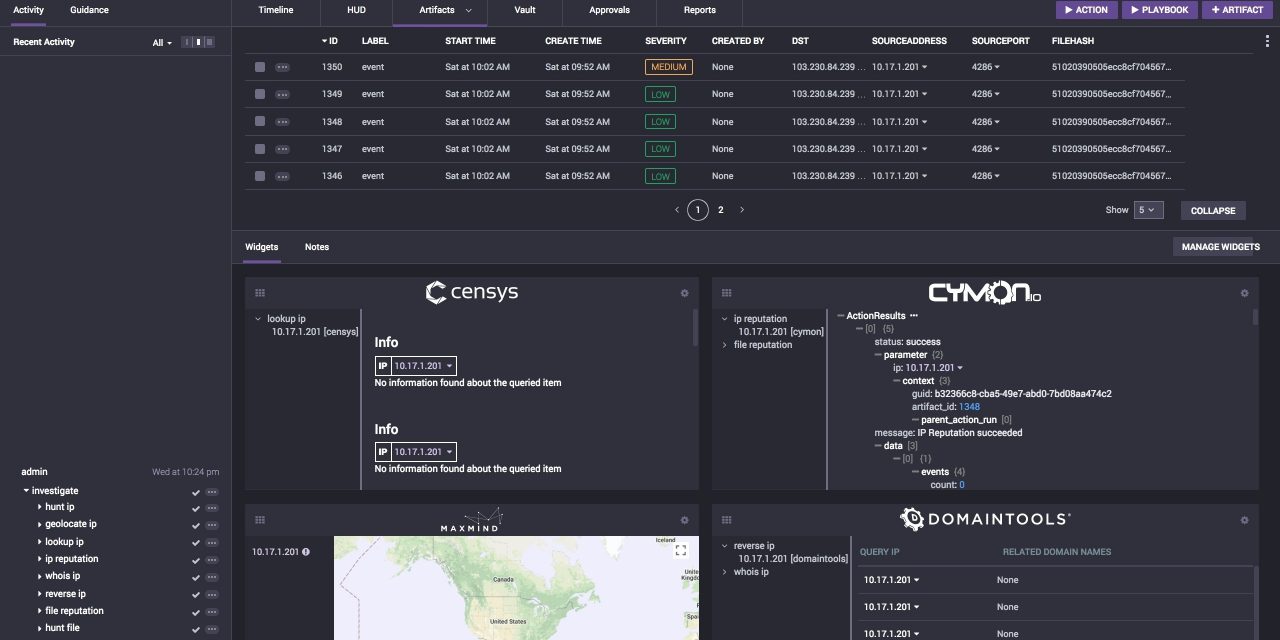 San Francisco-based Splunk captures machine-generated data in real time and then generates insights through reports and visualizations, thereby helping companies identify patterns and fix problems. In Splunk’s own words, it “turns machine data into answers” and is typically used by IT, internet of things (IoT), and cybersecurity teams.

Founded out of Palo Alto, California in 2014, Phantom operates in the security orchestration, automation, and response (SOAR) realm, where it helps companies connect their disparate security applications and processes and automates tasks that would otherwise have been carried out by security personnel. It basically cuts out a lot of the mundane and repetitive tasks involved in monitoring and fixing security threats.

Phantom had raised around $22 million in funding and was named the most innovative startup at the RSA Conference’s Innovation Sandbox Contest in 2016.

Cybersecurity is estimated to become a $165 billion industry by 2023, though recent reports suggest there will be a huge workforce shortfall in the coming years. This is why there is something of a mad scramble to not only invest in cybersecurity professionals, but to also automate many of the processes and reduce the need for humans. Just yesterday, PhishMe revealed it had been acquired for $400 million by a private equity consortium, while last week Vectra raised $36 million for its AI cybersecurity… 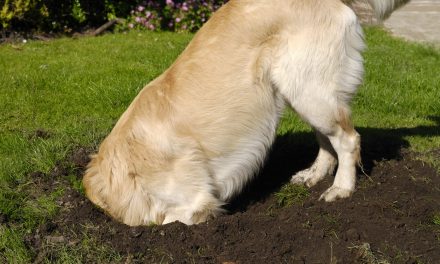 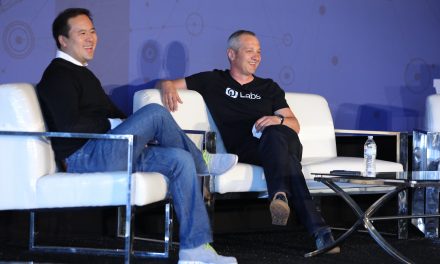 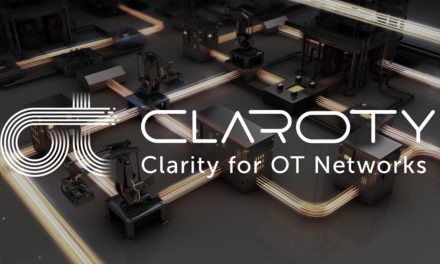 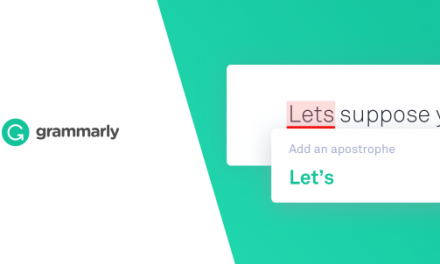