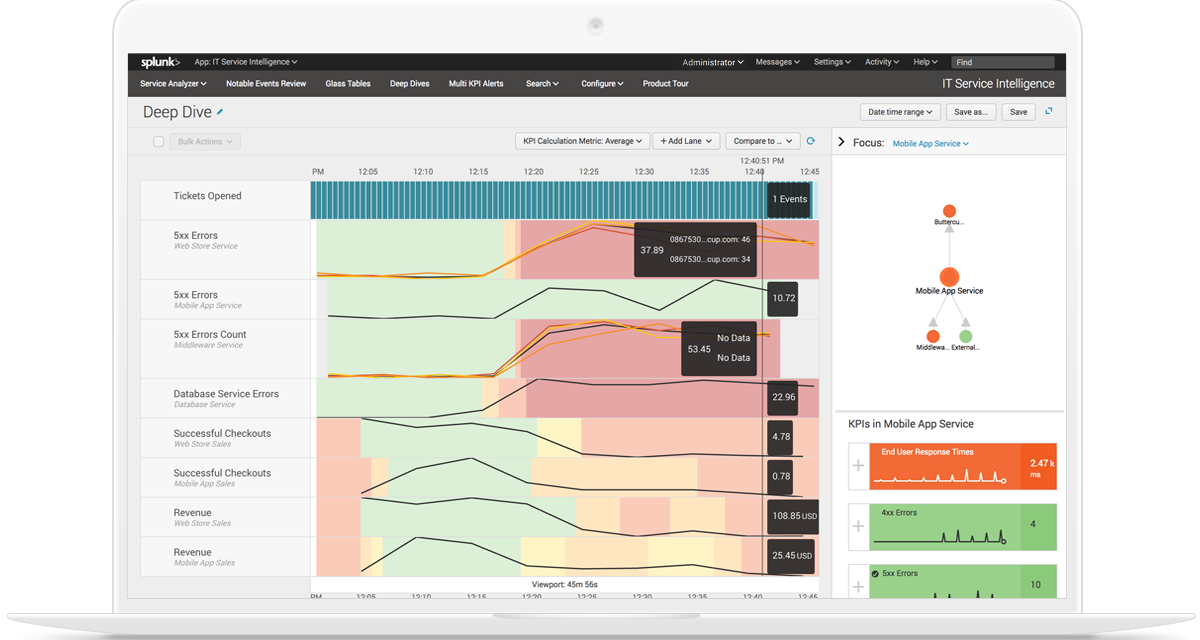 For the uninitiated, Splunk captures machine-generated data for the purpose of generating insights and “operational intelligence” through reports and visualizations. It basically gives businesses a broad view of their operations and helps them spot patterns and solve problems.

Founded out of Boulder, Colorado, VictorOps launched out of stealth way back in 2012, serving as a platform that helps developer teams manage their software infrastructure. The platform is designed to keep everything working 24/7 through an automated system that gets the right alert to the right person, at the right time. It’s all about maximizing uptime and minimizing technical glitches.

VictorOps had raised around $34 million in funding, with backers including Foundry Group and Shea Ventures, though no valuation had previously been announced. The $120 million exit constitutes a mixture of cash and Splunk stock.

San Francisco-based Splunk was founded in 2003 and floated on the Nasdaq in 2012 with an IPO share price of $17. Its shares have gone from strength to strength over the past six years and now sit at an all-time high of $117.

With VictorOps under its wing, Splunk said it will now be able to deliver a “platform of engagement” that combines event management, monitoring, on-call management, and ChatOps. 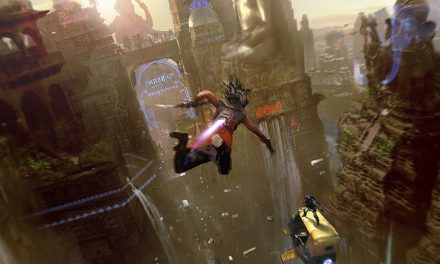 We watched someone play 'Beyond Good and Evil 2' 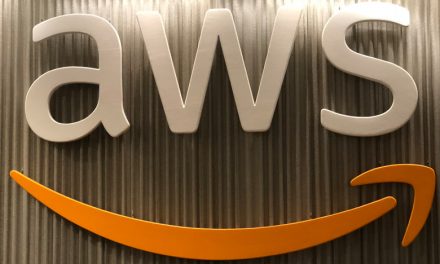 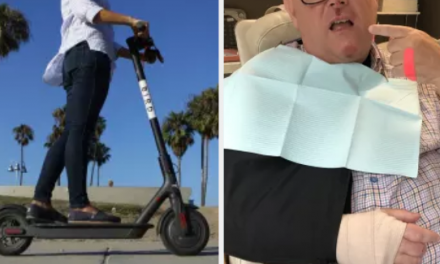 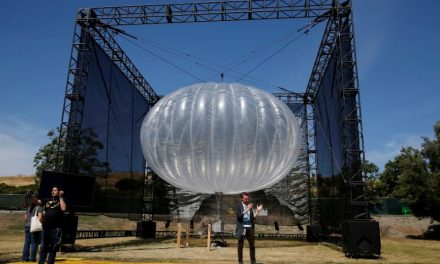