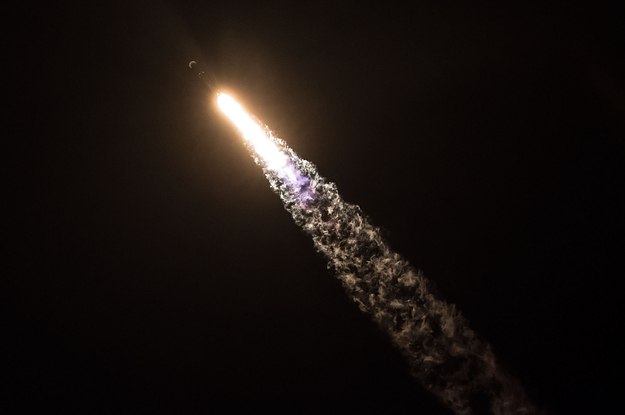 An expensive and highly classified US spy satellite launched by Elon Musk’s SpaceX has not been spotted in orbit and is presumed to be lost, reports said Monday.

SpaceX launched the mission, codenamed Zuma, on Sunday from Cape Canaveral, Florida, with its Falcon 9 rocket, aiming to deliver the satellite into orbit on behalf of a US defense contractor.

A day later, there was no confirmation the mission had been a success and the satellite had not been recorded in orbit by US Strategic Command, which tracks tens of thousands of man-made objects in space. The satellite, built by Northrop Grumman, appears to have plunged into the atmosphere after failing to separate from the rocket as planned and was presumed to be lost, the Wall Street Journal and Bloomberg reported.

Gwynne Shotwell, President and COO of SpaceX, said Falcon 9 “did everything correctly” in a statement on Tuesday, but added that no further details could be provided because the mission was classified.

“For clarity: after review of all data to date, Falcon 9 did everything correctly on Sunday night. If we or others find otherwise based on further review, we will report it immediately,” Shotwell said in the statement. “Information published that is contrary to this statement is categorically false. Due to the classified nature of the payload, no further comment is possible.”

She said the incident will not impact two other planned SpaceX launches in the coming weeks.

“We do not comment on missions of this nature; but as of right now reviews of the data indicate Falcon 9 performed nominally,” SpaceX spokesman James Gleeson said in a… 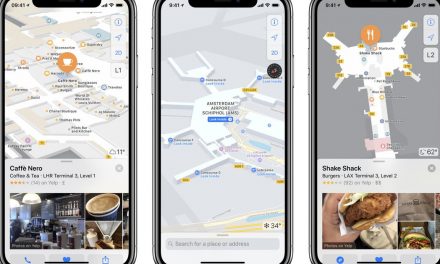 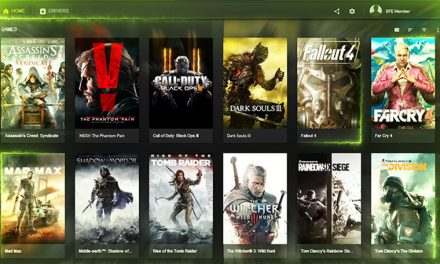