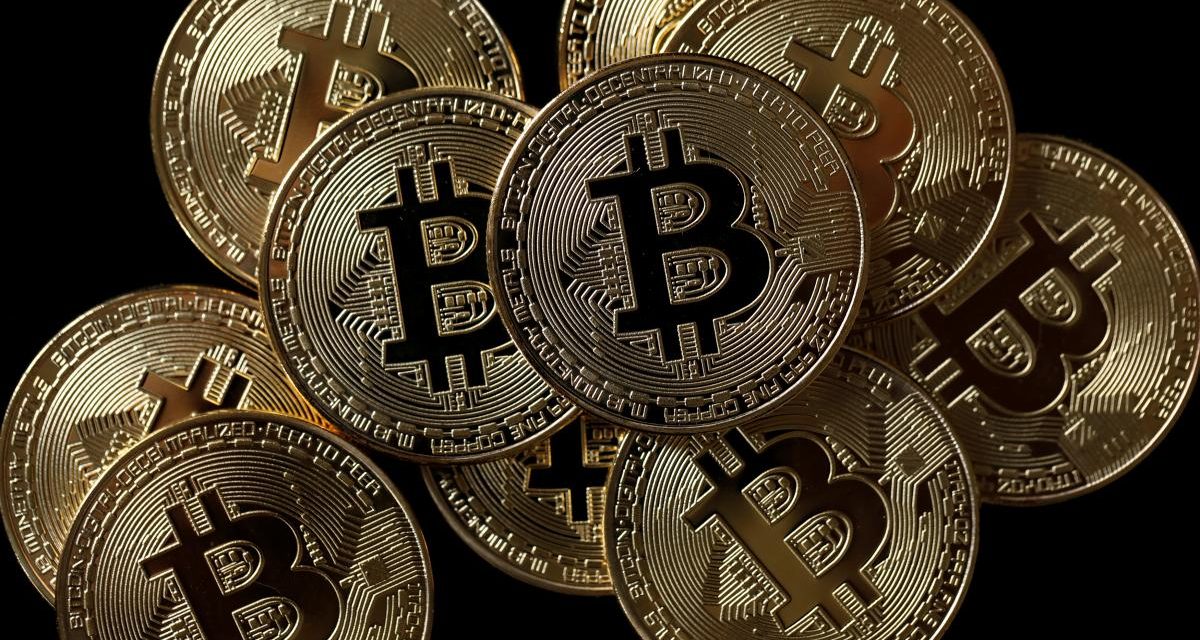 SEOUL (Reuters) – South Korea’s Financial Supervisory Service said on Tuesday it does not consider bitcoin and other cryptocurrencies to be currencies of any kind and would not seek to regulate their trade beyond rules announced last week.

“All we can do is to warn people as we don’t see virtual currencies as actual types of currency, meaning that we cannot step up regulation for now,” FSS governor Choe Heung-sik said at a press conference.

Choe added that coming up with more regulations might only spur virtual currency trading as investors might see new rules as an implicit approval of their currency status.

South Korea’s government said then it would consider taxing capital gains from trading of virtual coins as regulators became worried about a bubble.

The world’s most well-known cryptocurrency, bitcoin, peaked as high as $19,666 on Sunday. 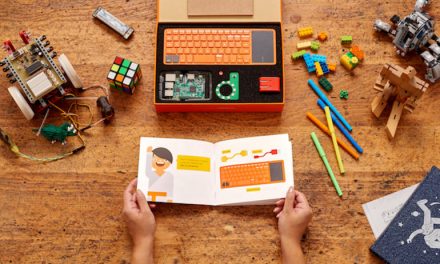 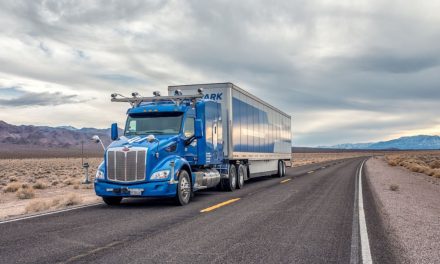 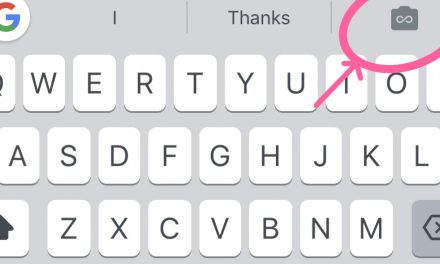 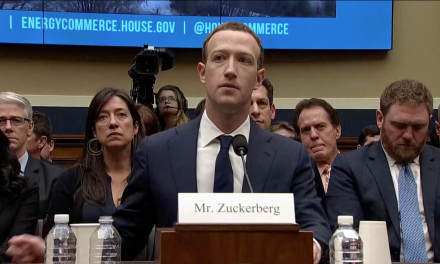